The Letdown That Is Women’s Lib 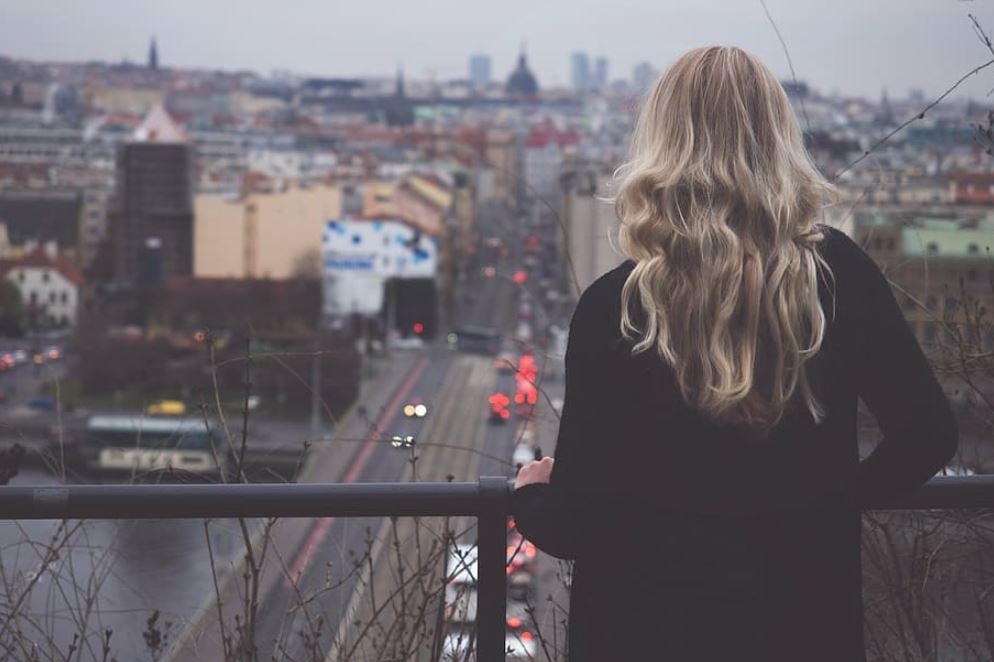 A career feminist looks back on her life and acknowledges that perhaps women’s liberation isn’t all it’s cracked up to be.

Kassandra Jones is a woman in her late 20s who recently finished her master’s degree at New York University. That degree didn’t come cheap. According to the New York Post, Jones sold all of her eggs in order to get money for her schooling.

These fertility donations raked in a total of $48,000 to put toward Jones’s loans but “barely made a dent in her overall debt.” Although angry at how much higher education costs, Jones seems to think that there was nothing else she could do if she wanted to be successful in life.

Seasoned feminist Susan Shapiro might have advised Jones otherwise about making that choice. In a recent Tablet Magazine article, Shapiro contrasts the life of her mother—a classic Boomer housewife—with the women’s liberation path she chose for herself. Based on Shapiro’s reflections, one sees that women’s liberation and the success it is supposed to bring is a kind of trick. Instead of delivering on its promises, it often brings longing, regret, and emptiness.

As a teen, Shapiro raged against the “division of labor [she] viewed as sexist” in her home. Her father was the breadwinner, her mother the helper who cleaned the house, cooked the meals, and cared for the children.

Shapiro started down the path of a career woman, eventually becoming an author and professor. Pretty much everything about her life was a complete contrast from that of her mother’s life. Her mother married young, she married late. Her mother had four children, she had none. Her mother delighted in caring for her family; she didn’t want a family … or did she?

As Shapiro grew older, she thought that perhaps she would like to have children of her own—not just the young people who were her students. “I worried I was making a living taking care of other people’s children,” Shapiro writes. “I loved my dual careers, but setbacks were draining, teaching me that your job won’t love you back.” By that time, however, Shapiro found it was too late to have children.

To add insult to injury, her mom—who had given up a career to run her home and raise children—went out and started her own business after her kids left the nest. In essence, the mother had achieved the same success as the liberated daughter had—but actually had much more.

I regretted the condescension I’d shown for [mom’s] choices when I was younger. Remaining devoted to her four kids and five grandkids, she still had great memories of her two decadelong careers, while I never achieved my mother’s patient balance between parenthood, working, and living. Maybe she’d figured out the whole female body clock and knew what I didn’t: that you can have it all, just not simultaneously. Although I’m fulfilled by Freud’s “essential forces” of love and work, lately I find myself wishing my life had been more like hers.

Shapiro seems to have discovered what the late author and speaker Elisabeth Elliot recognized in her book, Let Me Be a Woman, about the concept of women’s liberation. Instead of making a woman free and independent and fulfilled, women’s liberation actually enslaves and diminishes a woman’s standing and fulfillment in life.

While telling themselves that they’ve come a long way, that they are actually coming of age, they have retreated to a partial humanity, one which refuses to acknowledge the vast significance of the sexual differentiation. (I do not say that they always ignore sexual differentiation itself, but that the significance of it escapes them entirely.) And the woman who ignores that fundamental truth ironically misses the very thing she has set out to find. By refusing to fulfill the whole vocation of womanhood she settles for a caricature, a pseudo-personhood.

Unfortunately, we’ve promoted this pseudo-personhood to such an extent that women like Kassandra Jones are willing to sell a major part of their womanhood, exchanging their fertility like a mess of pottage, for the education and career they think will bring them happiness and satisfaction. Those who have gone before are warning that it won’t work. It’s time we listen to them and start promoting marriage and motherhood to our girls once again—and soon, before they, too, are let down by women’s lib.