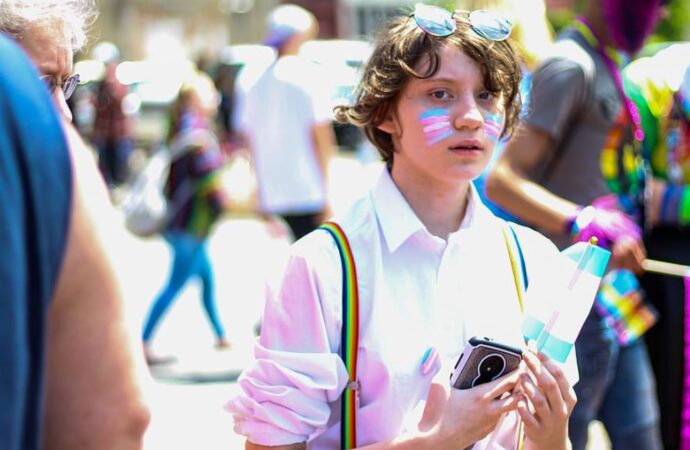 Some surefire tips for raising down-in-the-mouth, doom-and-gloom wokesters who understand early on that the world is a decayed mess.

Most parents want to raise children who take a positive slant on life, who enter adulthood prepared to grapple with new responsibilities, who know in their bones what it means to love and to be loved. They want children who are comfortable with themselves, who look at life as an adventure with obstacles to be overcome, and for whom despair is as foreign a word as kummerspeck, which is German for “grief bacon” and appropriately refers to weight gained while under stress.

But are these healthy goals?

Given the state of today’s world, what if these hopes and aspirations actually damage children, leaving them ill-prepared for tumult, upheaval, and a woke agenda? Would it not be better to raise youngsters who are unhappy with life, depressed like so many Americans and terrified of the future?

Here are just a few maneuvers that can help cast a storm cloud over the sunshine of childhood in this year of our trouble and turmoil.

There you have it. I’m sure inventive parents can come up with devices of their own for rearing down-in-the mouth, doom-and-gloom wokesters who understand even in their pre-school years that the world is a decayed mess. They’ll become adults, though not grownups, of course, with the requisite attitude of despondency. Rid them of a positive attitude and love of life, and you’ll be giving them full access to our current popular culture and the public square.