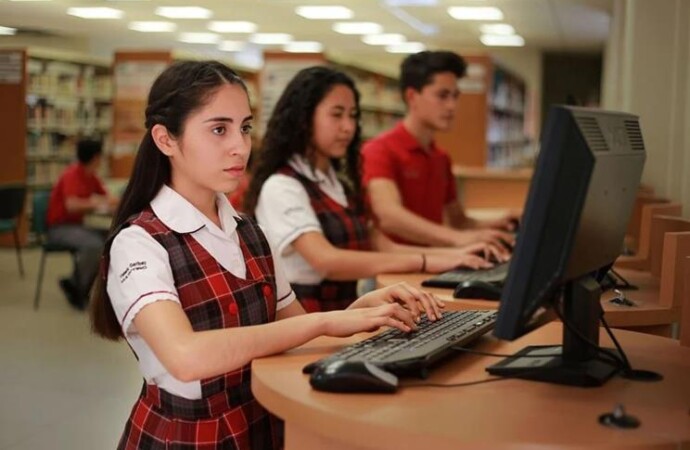 The COVID lockdowns enabled parents nationwide to see inside their children’s public-school classrooms. Many realized their kids were being taught the divisive Critical Race Theory (CRT), a race-essentialist ideology, and have fought back any way they can. Some are homeschooling their kids, while others are enrolling them in parochial schools that do not teach CRT.

One of these families is headed by Chuck,* a 43-year-old father in Pittsburgh. A restaurant manager who works 60 to 70-hour weeks, Chuck and his partner Lisa recently enrolled their son Jeremiah in first grade at a Catholic elementary school. The couple decided to re-evaluate their son’s education plan after Jeremiah telecommuted to public school as a kindergartner during the COVID pandemic.

“There were two factors to our decision to remove our son from public school,” Chuck said. ”One was the school’s response to COVID, and the other was the influence of CRT-minded school officials.” Chuck himself grew up attending public school but admits that “these days, public school’s agenda seems very politicized.” And now, having seen school from the parochial perspective, he sees how the two education systems are different.

“It’s basically [the difference between] night and day,” Chuck said. “The public-school environment is more like a factory. Catholic school is more of a community feel, and we’ve become friends with other parents there. At Jeremiah’s school, everyone knows him. It’s a smaller environment, too, with only 30 kids in first grade. And they went to classes at the school during the pandemic.”

Despite all these benefits, the decision to change Jeremiah’s school was not made without lifestyle sacrifices. Lisa, now a pricing analyst for an energy company, had not yet returned to work when Jeremiah first went to Catholic school, and the couple’s decision to send him there was a financial stretch. They missed the deadline for financial aid, so at first they paid on a payment plan, then Chuck decided to dip into his savings and pay the bill all at once.

Although Chuck and Lisa are both baptized Catholics, they were not religious until recently. But becoming members of the local parish, attending church regularly, and tithing enabled them to shave $3,000 off the $8,000 tuition for Jeremiah’s schooling. And the religiosity of Jeremiah’s Catholic-school education now really appeals to Chuck.

He also especially appreciates the academic rigor afforded by the school, as well as Jeremiah’s ability to have friends of various races and backgrounds, as the school and its parish, to Chuck’s surprise, are both ethnically diverse—with a couple of African-American priests and about 25 percent of the students being African-American or Asian. Yet all of the students have parents with a shared cultural sensibility that informs how they raise their kids. It’s not a class-biased thing either primarily for elites, he is quick to point out; workmen with muddy boots pick up their kids from the school.

“I think it’s superior to public school and much more focused,” Chuck said. “I think it’s better than being raised an atheist.”

If more parents made the sacrifices to send their children to schools which supported and endorsed their beliefs, would we see a change in the country? It seems inescapable that we would.

*Names have been changed.