Don’t Let Big Tech Hide the Truth from You 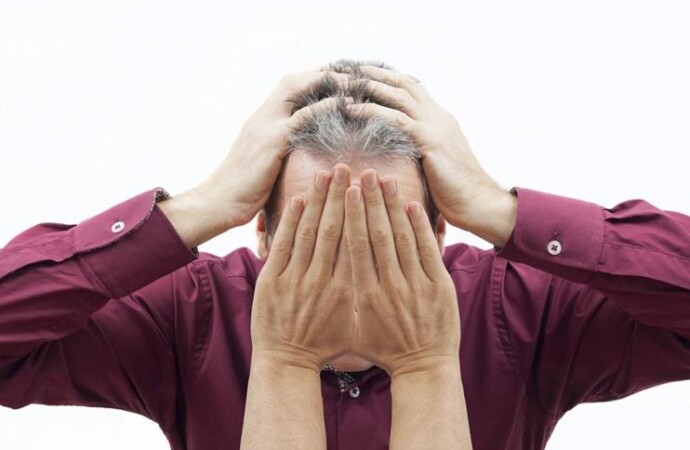 The New York Times editorial board declared on Friday that people should be able to express “unpopular” positions without being canceled or “shut out of public discourse.” A free flow of information is essential for democracy to function, the editors argued.

The Times declaration under the headline “America Has a Free Speech Problem” marks a stunning reversal. Soon after Donald Trump rode down the golden elevator at Trump Tower to announce his candidacy for president in 2015, the Times shifted from “All the News That’s Fit to Print” to “All the News That Fits an Anti-Trump Agenda.”

Times media columnist Jim Rutenberg announced in 2016, “If you’re a working journalist and you believe that Donald J. Trump is a demagogue, you have to throw out the textbook American journalism has been using” and reject “normal standards.”

Who would bother to read a newspaper that doesn’t subscribe to the tenets of honest journalism?

For years, the paper has also called for Big Tech to censor “misinformation,” like the Hunter Biden laptop story it helped to squelch before the 2020 election.

Bravo to the Gray Lady for Friday’s reversal—assuming the paper actually lives by its commitment. Time will tell.

But even more important is what happens next on social media. Half of Americans get at least some of their news from Twitter, Facebook and other platforms, far more than rely on the Times. The paper, along with the Democratic Party, has pushed hard to deputize Silicon Valley to censor what we can see in the digital public square.

One of the stories that didn’t fit the Times‘ anti-Trump narrative or Silicon Valley’s political goals was the incriminating content on Hunter Biden’s laptop, detailing his business dealings in Ukraine and China and linking his father, then presidential candidate Joe Biden. The New York Post broke that story in October 2020. But the Times smeared it as “unsubstantiated.”

Then, last Wednesday, the Times sneakily admitted in the 24th paragraph of a news story that the information on Hunter Biden’s laptop was authenticated and relevant—17 months after voters went to the polls, largely unaware of Hunter and his father’s covert multimillion-dollar deals with the Chinese.

Democrats know Silicon Valley serves them. More than three-quarters of Democrats want tech companies to delete “false” information. More than half of Republicans say no, according to Pew Research.

Since Trump’s debut, the Times has demanded more digital censorship. In 2016, the editorial board complained that “companies like Facebook and Google” allow “fake news to be shared nearly instantly with millions of users” and are too slow to block it.

Tellingly, the board added that digital censorship “can change the course of elections.”

Fast forward to 2021, after Biden defeats Trump. Times editorial board member Greg Bensinger applauds Facebook for blocking President Trump’s account on Jan. 7, and castigates Silicon Valley for allowing “posts to stay up from other leaders spewing rancor and disinformation.”

When Zuckerberg insisted “the public has a right to the broadest possible access to political speech,” Bensinger called that “a red herring.”

It’s not a red herring. It’s essential to democracy. The real issue is whether New York Times editors prefer rule by the bicoastal elite.

Supreme Court Justice Clarence Thomas holds a different view. He is appalled that “one person controls Facebook” and “just two control Google.” Three people can erase anyone from the digital public square, he explains.

Social media platforms should be required to serve everyone, just as railroads and public utilities do.

Whether the Times does an about-face or not, the public should learn from the Hunter Biden laptop saga: Don’t trust Silicon Valley to decide what you can see.