Where Have All the Great Men Gone? (Not to Harvard) 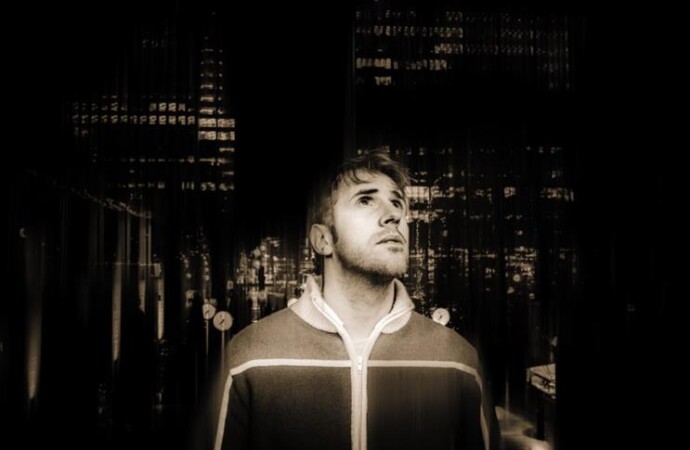 The other day, Harvard senior Julie Hartman wrote a brief tale in the Wall Street Journal about what has been happening on that revered campus since COVID landed its microscopic self on American shores. She and her classmates have been denied the norms of campus life, treated instead to mask-wearing, social distancing, and endless COVID tests. But that’s no big deal, because students across the country have been subjected to similar protocols, right?

That’s wrong, according to Hartman. She points out that students at Harvard are often viewed as the leaders of the next generation, for that institution has been producing great men for centuries. “We may be the future decision makers,” she writes, “but most of us aren’t leaders. Our principal concern is becoming members of the American elite, with whatever compromises, concessions and conformity that requires.” In essence, Harvard students are simply the same cookie-cutter automatons that so many institutions produce today. Hartman concludes by saying that such a lack of opposition to “these irrational bureaucratic excesses bodes ill for our ability to meet future challenges.”

If today’s institutions aren’t producing great men and women, how can we average folks pick up the slack and do their work for them? And if we’re going to do that, just what exactly is it that makes a great man or woman? One of Harvard’s former professors, philosopher George Santayana, had some thoughts on the matter in his work, Winds of Doctrine.

Santayana first diagnosed the reason why we don’t have great men: moral chaos. “When chaos has penetrated so far into the moral being of nations,” he wrote, “they can hardly be expected to produce great men.” This observation, made in 1926, certainly checks out with our present-day society. From rioting in the streets to election irregularities, to gender confusion, to irrational and flip-flopping COVID mandates, we’ve experienced a full range of chaos penetrating our moral being in the last few years.

In the midst of such confusion, we often seek people to run for office or fill leadership positions who have never said or done anything that today’s cancel culture deems “offensive.” As a result, these hapless leaders have little ability to speak the hard truth, behaving instead like jello when anyone tries to pin them down on their beliefs.

By contrast, “A great man need not be virtuous, nor his opinions right,” Santayana wrote, “but he must have a firm mind, a distinctive, luminous character; if he is to dominate things, something must be dominant in him.” In other words, a great man will have strong convictions and the courage to stick to them.

These convictions will likely be ones that are secretly shared by many of the public. Unlike the masses, however, the great man will be willing to swim upstream against the conforming crowd. “We feel him to be great in that he clarifies and brings to expression something which was potential in the rest of us,” Santayana wrote, “but which with our burden of flesh and circumstance we were too torpid to utter.”

“Greatness is spontaneous,” Santayana concludes, and “simplicity, trust in some one clear instinct, are essential to it….”

So how do we encourage the next generation toward greatness rather than simply promoting compromise, concession, and conformity as Harvard is doing? The answer is to train them in a solid set of convictions, strong enough to be worth dying for and poignant enough to be worth defending when no one else will.

Examples of such convictions include faith in God, admiration of virtue, respect for the institutions of marriage and family, and love for learning and discerning truth. These were once commonplace convictions in Western civilization; now they are rarer than a white tiger. Nevertheless, our need for them has never been greater, and the men and women who are taught to cling to these as children will one day stand in greatness, even if they never set foot on Harvard’s campus.