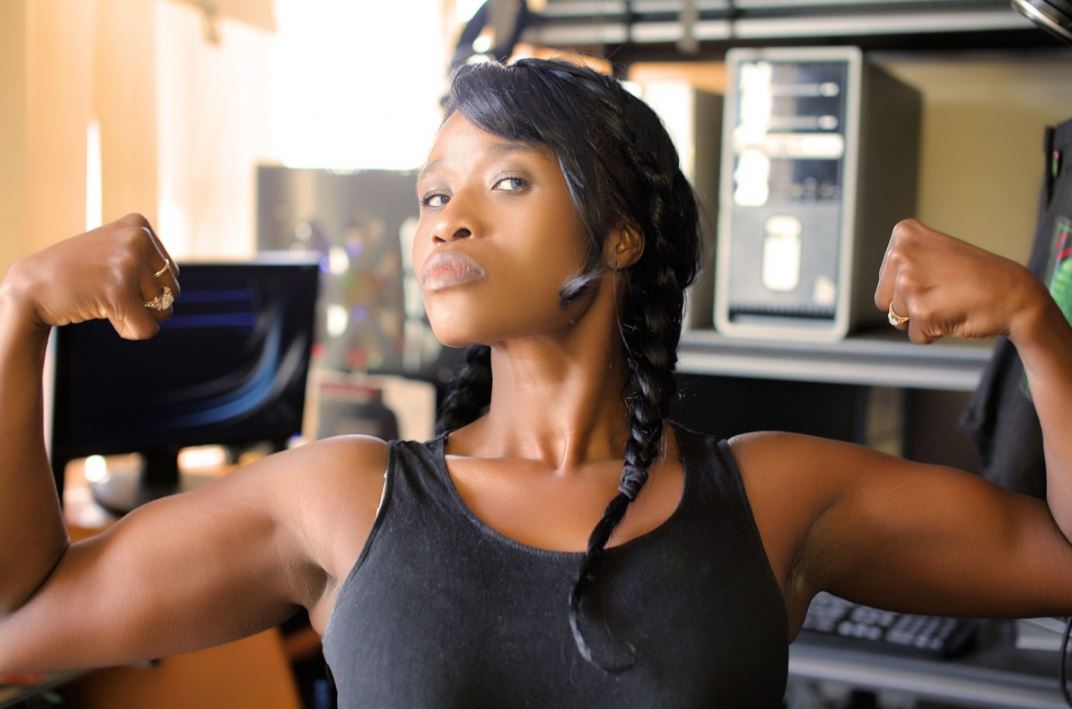 Recently I was flipping through A Child’s History of the World, by Virgil Hillyer. I never used this classic textbook with my own children or my students, and now regret that oversight. Hillyer writes well and simply about the past and sometimes with a wry sense of humor, as evidenced by these lines:

Measles and Mumps are very catching.
So are Revolutions.

That little phrase got me to thinking about the similarities between our world and Hillyer’s, as well as the things we can do to prevent “catching” today’s virus of totalitarianism.

When Hillyer penned the little ditty above, mumps and measles were indeed very catching, but it’s Hillyer’s second sentence that really grabbed my attention. Hillyer uses these two lines to introduce his chapter on the French Revolution. And he’s right: revolutions can be quite infectious. The French Revolution sparked similar uprisings across Europe during the 19th century and inspired the revolutionaries who overthrew the government of Czarist Russia. The Soviet Union fell apart several decades ago, but communism and revolution remain very much alive.

And now a new revolution is taking place in the United States of America. It’s not a revolution of the proletariat but one that comes from above, instigated—maybe inflicted is the better word—by some of our elected leaders and bureaucrats, our top military brass, big tech, big business, and a compliant media. They seem intent on transforming our republic.

Today we treat many diseases with vaccines and therapeutics such as vitamins C and D and zinc. Thinking about Hillyer’s revolutions and diseases and our present crisis, it occurred to me that there are several “vaccines” and “therapeutics” we can use to inoculate ourselves and boost our resistance to totalitarianism in this COVID time.

I have just finished Against the Tide: The best of Roger Scruton’s columns, commentaries and criticism. A couple of months earlier, I read Scruton’s Culture Counts: Faith & Feeling in a World Besieged. In both volumes, Scruton delivers a rousing defense of tradition and virtue, and warns against creeping totalitarianism.

In addition, I’ve also reread some of the essays in “Remembering the Right,” the two magazine-length collections put out by Chronicles Magazine. Here are mini-biographies about such conservative stalwarts as Whittaker Chambers, Alfred Jay Nock, and Richard Weaver. Reading these pieces is a grand reminder of all those thinkers who in the past protested dictatorial government and defended both the American way of life and the transcendent.

All such publications are like essential vitamins to help ward off the virus of collectivism.

2. Stop looking at politicians as our saviors

Many conservatives speak of the “red tide” in the November election. Once the Republicans win back the House, they contend, all the wrongs inflicted on the body politic this past year will magically vanish.

The Republicans now in office seem largely ineffectual. Since Jan. 20, 2021, for example, the current administration has encouraged waves of immigrants to invade our southern border. Along with them have come gangs of criminals and loads of fentanyl, that poisonous drug that claimed its share of more than 100,000 U.S. overdose deaths in the 12 months preceding April 2021. And from most of the Republicans elected to Congress … nary a peep.

There is no Democrat or Republican truth. There is only truth. And that medication seems in short supply today.

Is ivermectin an effective therapeutic for COVID? Is there a valid reason for the United States to go to war in the Ukraine? Are our government schools failing as badly as some believe?

Regarding these and so many other issues and events, politics, misinformation, and in some cases, mendacity have often thrown a cloak over reality. But truth will win out in the end. Talk to people; investigate online headlines before taking them at face value; trust your common sense; and you can discern the truth.

Whenever my good friend John and I get together, we inevitably sit down and gripe about politics and culture. John turns the air blue with his language—okay, I sometimes add to that discoloration—but we always end up laughing and claiming to have once again solved our nation’s problems.

This grousing may seem an exercise in futility, but it relieves stress and helps keep us sane.

Never despair. Never say die. Remember: we’re on the side of liberty.

Let’s all take these “boosters” and keep fighting the virus.