A Skeleton in the ‘Transition Closet’ 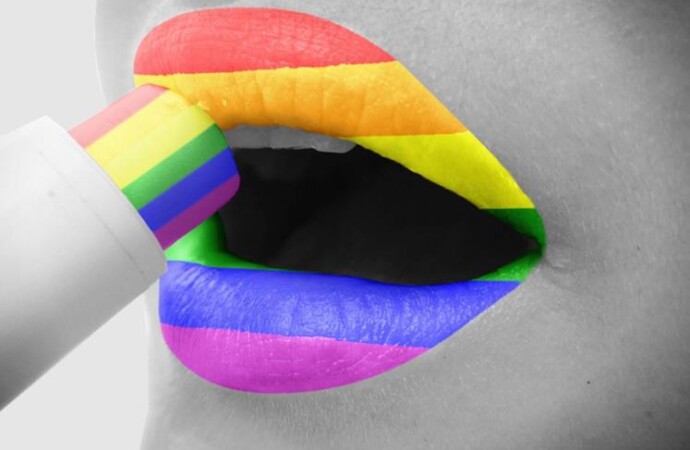 The Transition Closet (TTC) is an organization based in Fayetteville, Arkansas, with a mission that seems innocuous albeit odd: to provide “free gender affirming clothing, undergarments, and clothing consultations for Transgender, Nonbinary, and Intersex folks of all ages, world wide.” But there’s a bit more to it than that.

In a TikTok video posted to Twitter by the Teachers Exposed account, a public high school teacher in Oakland, California, named Tommy Martin-Edwards explains how TTC facilitates the gender transition of children behind parents’ backs. “The goal of the transition closet is for our students to be able to wear the clothes that their parents approve of, come to school and then swap out into the clothes that fit who they truly are,” Martin-Edwards said.

Martin-Edwards has been employed by the Oakland Unified School District (OUSD) as a Spanish teacher since August 2020, according to his profile on LinkedIn. In the video, he likened the process of covertly helping children dress in cross-sex clothes to Clark Kent’s transformation into Superman. “This gives our trans students the opportunity to be the superheroes that we know they are.”

But by “we” Martin-Edwards means teachers and administrators, not the parents, who are kept in the dark. Moreover, in the Superman analogy, transgenderism is glamorized by Martin-Edwards while heteronormativity is demoted. This is a dangerous framing, considering peer contagion drives the rise in vulnerable young people experiencing gender dysphoria. “One of the surest ways to win friends and followers is by declaring a glamorous new gender identity, and so they do,” explains journalist Abigail Shrier, who wrote Irreversible Damage: The Transgender Craze Seducing Our Daughters.

TTC recently announced its partnership with Fremont High School of the OUSD, “alongside our favorite Teacher of TikTok @justaqueerteacher,” which is the same username used by Martin-Edwards in the video shared by Teachers Exposed. TTC also pointed to Martin-Edwards’ Instagram account, @tomofoakland, which appears to be a reference to a 1950s gay pornographer known as Tom of Finland. His bio reads, “Teaching in drag,” as well as his affiliation with The Sisters of Perpetual Indulgence, a group of “queer and trans nuns.”

TTC’s Facebook page also shared a flyer on Feb. 9 for a virtual clinic hosted by Arkansas Legal Services, which has since been renamed Arkansas Law Help. The flyer advertised free help in “legally changing your name or gender marker so that it aligns with your gender identity.”

The “LGBTQIA Resources” section of the Arkansas Law Help website offers assistance with name changes, employment discrimination, and “emancipation.” Emancipation is the term for the legal process by which underage children can free themselves from parental oversight. The first action listed among things you can do “without your parent’s permission” under the site’s emancipation section is “get medical care.”

Amare Roush is listed as the founder of TTC, which is headquartered inside Good Shepherd Lutheran Church in Fayetteville, Arkansas. The church handles donations for TTC, according to a representative.

Last year, the church hosted a “queer-led” “queer camp” for “LGTBQIA+ youth and allies” featuring drag queens, according to the Good Shepherd’s website. It did “not include specific religious components.”

“We believe offering space for the community to process trauma they’ve experienced in religious settings is invaluable,” the church states, adding that this is “perhaps the first queer camp ever hosted by a church in the South.”

A “sleepover camp” is not on the agenda at this time, but organizers envision adding that option once the pandemic blows over. “We know for sure the camp will be more than just a camp. It will be an opportunity to create a regional network.”

Indeed. And who knows what else.