Omicron Is Turning Into Om-i-con 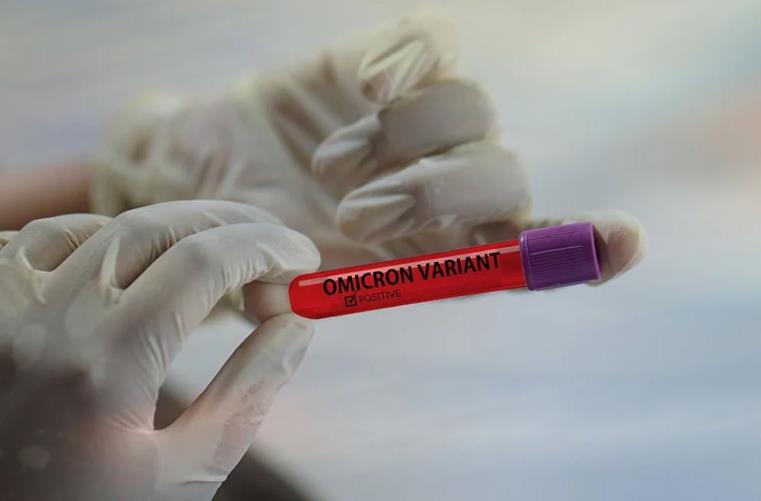 Like many of you, I’ve read numerous articles in the last two years about COVID-19, masks and lockdowns, deaths, vaccines, and mandates. Now the Omicron variation of COVID-19 is inundating the news.

There are calls for millions of new virus tests, and in some quarters demands for more lockdowns, more masking requirements, and the cancellation of sports activities. Some cities continue to require a vaccine passport to enter restaurants, museums, government buildings, and certain workplaces.

Yet from everything I’ve read, those infected with the Omicron virus are generally either asymptomatic or display sniffles and a scratchy throat, symptoms ordinarily associated with the common cold. Despite the dire warnings of our politicos and some of our doctors, other countries such as South Africa, where the latest virus variation was first detected, report that the effects of this disease are miniscule.

This leaves me to wonder—has Omicron turned COVID into just one big con?

My suspicions about the con-like nature of this latest variant were furthered the day after Christmas when I began investigating how many of my fellow Americans were killed by Omicron. The answer? One.

The United States’ first Omicron death was a reinfection, WebMD reported in a Dec. 24 article. The male victim hailed from Texas and “was unvaccinated and had previously been infected with COVID-19. He recently contracted the virus again, and it was confirmed as the Omicron variant.” Officials claimed the man “faced a higher risk for severe complications because of underlying health conditions and being unvaccinated.”

So after weeks of being warned about the Omicron variant, one American has died, either from Omicron or merely while having Omicron. Given the lack of details, we can’t surmise which is the case. And yet, the same WebMD article claims “we could be looking at a Category 5 hurricane,” after mentioning that the Omicron variant has accounted for enormous numbers of new virus cases.

This is very confusing. We’ve apparently seen hundreds of thousands of new cases of the Omicron variant but witnessed only one death. We may pity the poor soul who passed away, but how exactly is this situation like a “Category 5 hurricane?”

We might also inquire, as some have for months, as to the point of the government’s frantic Omicron public relations exercise, particularly in regard to the ongoing fearmongering and the unrelenting push for vaccines and boosters. We know now that the vaccines don’t prevent the virus, though they may mollify its effects. Even more recently, we know that the vaccinated are far more susceptible to the Omicron variant than are the unvaccinated, and that those who have taken the shot are just as likely to be carriers of the virus.

We also know that those under 18 are more likely to suffer ill effects from the vaccine than from the virus itself. Yet onward our government health officials march, calling for children as young as five years old to submit to vaccines and boosters.

We might arrive at all sorts of reasons for this ongoing “crisis.” Perhaps some of our politicians and scientists really believe they have the ways and means of ending a pandemic, which in any case seems to be ending all by itself. Perhaps they have run so far in the wrong direction that they are afraid to admit their mistakes and turn around. Worse, perhaps those who have stacked up billions of dollars selling these vaccines want to keep up the press and go on tucking away the bucks.

Someday we may have the answers.

In the meantime, we are left with the often overlooked casualties of this war on coronavirus. I don’t mean the young people whose rates of depression and attempted suicides have skyrocketed amid lockdowns and job losses, or the business owners who lost their livelihoods, or the families and friends who are now bitterly divided depending on whether they are vaxxed or unvaxxed.

No—I mean the overall craziness and hysteria this battle has brought to so many ordinary Americans. Through government propaganda and the off-the-wall scare tactics of the mainstream media, some have gone mad with fear, becoming germophobes, wearing their masks when strolling in the open winter air in a 15-mile-per-hour wind, refusing to spend Christmas or New Year’s with their families.

Meanwhile, some college sports teams are already closing down for the season, many school children are still wearing their masks, and the vaccine hype continues unabated.

The good news? Eventually, people will wake up. Eventually, the madness will burn itself out.