Blood On Their Hands: Some Government Policies Are Killing Americans 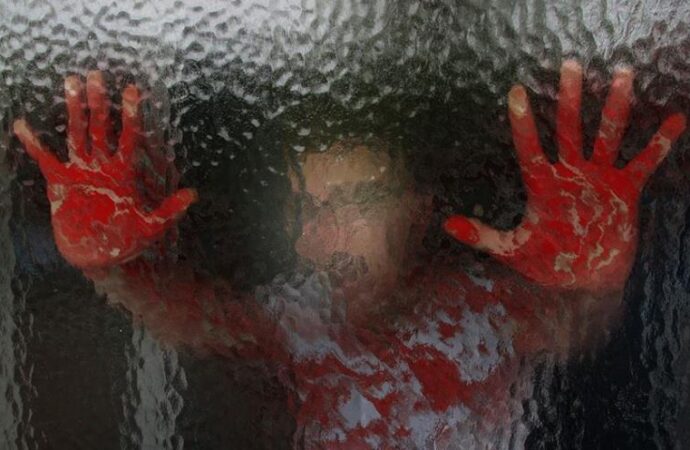 The policies of some of our bureaucrats and elected officials are killing or harming American citizens. Their intentions may be good—that point is debatable—but the results are devastating.

The COVID-19 Pandemic. Remember when former Governor Andrew Cuomo shoved COVID patients into nursing homes? Thousands died. No one was punished for these deaths.

Subsequently, government-mandated vaccines have helped create a health care crisis. In some cases, nurses, doctors, and other personnel have refused to take the vaccine and quit their jobs, leaving hospitals short-staffed. Here in Virginia our governor Ralph Northam partially blames the unvaccinated for this shortage of beds and personnel, but provides no evidence for this charge.

Meanwhile, federal authorities have allowed thousands of unvaccinated and unvetted immigrants to cross our southern border, bringing not only the COVID-19 virus into our country but other diseases as well.

Defund the police. Some major cities began reducing police on their streets. One result? The murder rate soared in the last two years. Murders in 2020 rose nearly 30 percent in the United States, Reuters reported in September, citing FBI data.

Many of these killings take place in our inner cities. The number of 2021 murders in Chicago is approaching 700 victims and has already surpassed records set in 2020, Chicago’s Fox 32 reports. This same news report tells us that in the last four years Chicago has seen a total of 2,260 killings. By comparison, less than 2,000 American soldiers were killed in action in our 20 years in Afghanistan.

Crimes like theft and looting are also on the rise in many cities across the country. One reason for this is that offenders, even those with extensive criminal records, are quickly released back into the community.

Opioids. From April 2020 through March 2021, there were more than 97,000 drug overdose deaths in the United States, 75 percent of which involved opioids. Using chemicals obtained from China and India, and developing the ability to produce these chemicals themselves, Mexican cartels manufacture fentanyl, smuggle the drug into the United States, and sell it to Americans. The federal government’s loss of control over the border has given these gangs a hand up in this illegal and deadly trade.

Like the majority of those murdered in our country, most of these drug deaths occur among the rural and urban poor, people apparently invisible to our officials except as statistics. Out of sight, out of mind seems to be the rule here.

The first duty of government in our republic is to protect and defend its citizens. Everything else is secondary to that obligation. A woman should be able to walk down the street in broad daylight without fear of attack. A man should be able to operate a store without vandals stripping his shelves of his merchandise. A border should stop those attempting to enter our country illegally.

Yet all too often those in our federal, state, and local governments not only seem incapable of providing such protection, but in some instances encourage sickness, drugs, and crime by their wrongheaded policies.

Fighting crime, drugs, and border violations are no-brainers. If we want to reduce murders and other crimes, we back the police, authorize them to make arrests, restore the idea of bail, and put repeat offenders in jail rather than returning them to the street. If we want to stop drugs and disease at the border, we close that border and apply our existing laws to offenders.

Why the Democrats and Republicans in our Congress don’t take steps to protect us, why some governors, mayors, attorneys general, and judges don’t crack down on crime and drugs, is inexplicable.

It’s long past time for all these lawmakers to step up, do their duty, and put the safety and health of Americans front and center in the public square.