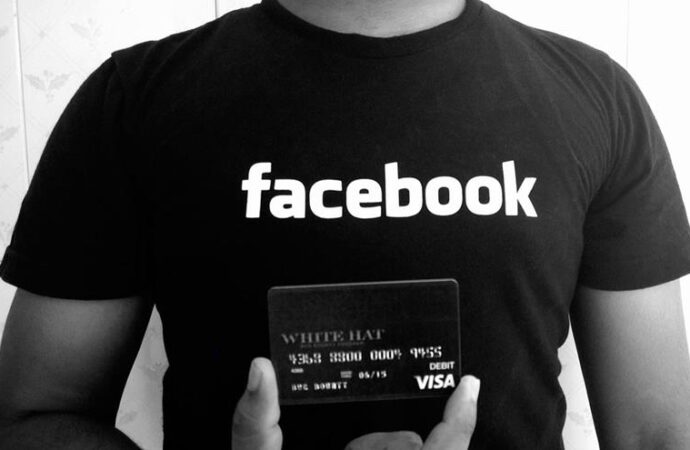 America’s adjudicator of public dialogue is unpopular with just about everyone these days. For those on the left, it was Frances Haugen’s leak about Facebook’s apparent lack of speech controls for Third World users. For those on the right, it was the leak of the company’s so-called “dangerous individuals and organizations” list.

This latter list of dangerous global organizations contains more than 4,000 entries—each handpicked according to a process no one’s ever seen—included “terrorists, historical villains, cartels, militia groups, as well as dissidents,” RT News reported. The hate group category includes such organizations as the “English Defence League, Génération Identitaire and its sister organizations in the US and other European countries, a Canadian student group called Students for Western Civilisation, and… men’s rights activists from A Voice For Men.”

Although the leak was widely covered by conservative outlets, none managed to catch what was perhaps the most revealing finding in Facebook’s list: all of the so-called hate groups based in America were allegedly white, other than the multiracial Proud Boys organization. Other groups have certainly committed numerous acts of overtly racist violence. Why is it that the Nation of Islam, the New Black Panther Party, and the Nuwaubian Nation of Moors have all managed to stay in Zuckerberg’s good books and keep their accounts? Even the Southern Poverty Law Center includes each of these groups on its hate list.

Perhaps that is because Facebook’s “hate group” list was ostensibly born out of its 2019 policy expressly banning “white nationalist” individuals and groups from its platform. Previously, Zuckerberg and company actually took a quite a different position on the issue, telling moderators that what is sometimes perceived as white nationalism“doesn’t seem to be always associated with racism (at least not explicitly).”

But such levelheadedness is long gone. Since the 2019 policy came into place, it’s been revealed that Facebook now tells its moderators to consider a user more likely to be “hateful” if they are religious or live in an “all-white town.” It’s also been revealed that Facebook treats “hate speech” directed towards white people with less concern than that directed toward nonwhites. Also tolerated are threats of violence against people and groups it considers “dangerous” (i.e. real and perceived white nationalists).

Although the company certainly doesn’t deserve to be defended, it seems likely that pressure from the Democratic Party is the driving force behind Facebook’s current asymmetric position on “hate groups.” Oftentimes it seems that Democrats basically dictate the mainstream media’s agenda. In the same manner, they can basically create as much damage for Facebook as they’d like, including reforming its sweeping Section 230-protections.

As to why the Democrats would pressure Zuckerberg into taking a side on which groups can and can’t advocate for their themselves or spout vitriol online, two reasons come to mind.

First, Facebook has the ability to platform amateur media personalities who can draw just as many viewers and followers as most network pundits themselves. This challenged, dwindling mainstream media is bad for Democrats’ power.

Second, the Democrats must hold a loose coalition of minorities, gays, and single white women together. In a sick, twisted way, demonizing and scapegoating whites, particularly white straight males, helps achieve this. This means made-up pandemics of white online terror must be maintained.

If the Democrats in government truly are pushing Facebook to do things they can’t constitutionally do, this would, of course, be against the law. This is what former President Trump is cleverly alleging in his case against Twitter. As he rightly claims in his lawsuit, a state encouraging, even covertly, a private actor to violate what would otherwise be permissible under the First Amendment has long been deemed unlawful state action under Supreme Court precedent. A Trump win could see Facebook looking back at its previous racially-neutral policy with greater fondness.

Unfortunately, considering how important it is for the mafia-like elites in power to keep up their false, or at least vastly inflated, “domestic terrorism” narrative, it’s hard to see how else Facebook will change.