Some Good News We May Have Missed 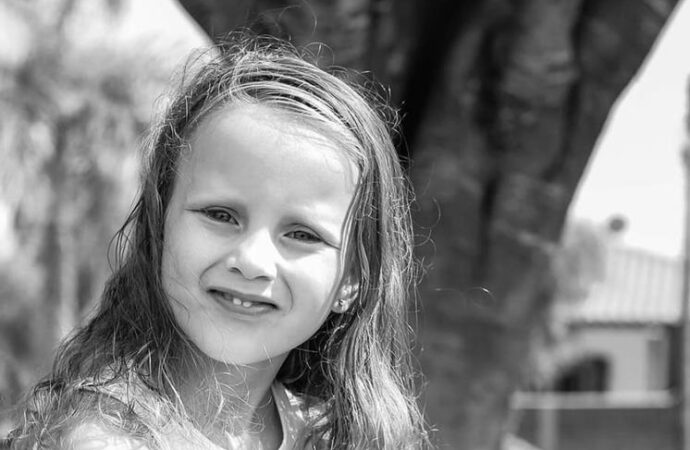 Each day’s news brings us the Four Horsemen of the Apocalypse, drumbeats of doom and disaster, and a hurricane of headlines announcing one more nail in the coffin of liberty and civilization.

Our struggles with the Wuhan pandemic are fast approaching the two-year mark with no end in sight. Our ugly defeat in Afghanistan brought shame to our country, as well as tens of thousands of Afghanis, many of them unvetted and carrying diseases like measles and tuberculosis. Efforts to control our southern border with Mexico have all but collapsed. Anyone who shops in a grocery store or pumps gas into a car is aware that inflation is here and prices are shooting upward. Our schools from kindergarten through university are a thorough mess.

It’s all true. It’s all happening. But there are also some good things happening here in America. Let’s focus on those positive things for a moment.

On the 20th anniversary of 9/11, I was alone in my daughter’s house in Pennsylvania, typing away on my laptop, when I suddenly heard singing. I stepped to the porch and listened as the boys in the boarding school just up the hill belted out the words to our national anthem.

The good news: 60-some boys remain uninfected by the contagion of wokeness.

A few days before, The Epoch Times reported that the county legislature of Cattaraugus County in New York “voted unanimously late last month to become a ‘constitutional sanctuary’ where the rights enshrined in the U.S. Constitution’s Bill of Rights will be protected.” The county will refuse to support any state or federal measure that violates those rights and has vowed to protect its citizens from “excessive and oppressive” government dictates.

The good news: Some Americans treasure the Constitution and are willing to take a stand in its defense. As retired sheriff Richard Mack says in the article, “This is the peaceful and effective solution millions of Americans have been praying for to take back America county by county and state by state.”

Recently at Disney World four-year-old Bernardo Guedert gave new meaning to a line from Scripture: “And a little child shall lead them.” As Snow White and other Disney dignitaries passed in a parade down the street, Bernardo tipped his hat in salute to them. If you want to watch a short video that will touch your heart, click here.

The good news: Chivalry isn’t dead. If this kid can display such gallantry, so can the rest of us.

Also recently, prosecutor John Durham finally brought an indictment in the Russia Collusion Hoax, charging attorney Michael Sussman with lying to the FBI. Sussman was working for the Clinton campaign, and as Legal Insurrection points out, this indictment could open a can of worms long in need of sunlight.

The good news: Just when it seemed as though justice was corrupt or dead in America, we have a ray of light. The Greek philosopher Diogenes used to wander the streets carrying a lantern and declaring that he was looking for one honest man. Maybe we’ve found one in Durham.

Pushback continues to mount to the dictatorial mandates of our federal and state governments. As a result, the polls show President Biden and crew in a downward spiral as independents and even some Democrats have grown weary of the many government failures of the last two years. The mainstream media has lost millions of viewers, who have turned away out of disgust with the manipulated “news.”

The good news: More and more Americans are waking up, and refusing to let the government continue walking over them.

ABC News’s Salt Lake City affiliate reported this summer “US flags flying off shelves ahead of July 4.” The CEO of a Utah company, Colonial Flag, which has sold American flags for 43 years, said they were seeing a spike in sales “unlike any other ahead of the Fourth of July.”

The good news: Patriotism is not dead in America. There are still plenty of men and women who love this country.

Some of our leaders and commentators like to tell us “America is not exceptional.” Many in our government and our military now seem intent on making that statement a truism. Their policies seem directed at making us a smaller people, undermining our institutions, dividing us into tribes, and doling out hatred rather than love of country.

The good news: We don’t have to believe them. And each of us in our own way, great or small, can resist them and defend our rights and our liberty.