Hoodwinked: There Is No Mandate 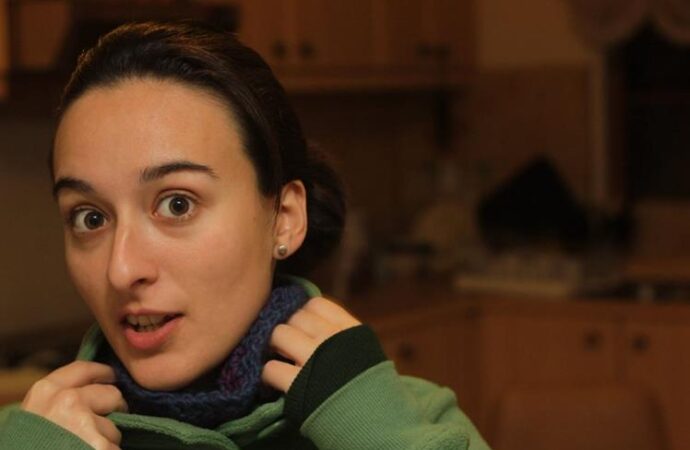 From government employees to healthcare workers, from professional athletes to school teachers, large numbers of Americans find themselves either having to resign their positions for refusing the COVID-19 jab or being fired. It doesn’t matter whether they’ve already recovered from the virus or whether they have religious objections to the vaccine. The mandate issued by Joe Biden to force universal injections demands all of us roll up our sleeves and welcome the needle.

But here’s a surprise: there is no mandate.

Let me say it again: there is no mandate.

Like that scene in The Wizard of Oz, when the wizard is revealed as a charlatan, The Federalist’s Joy Pullman yanks up the curtain hiding the Biden administration’s deception regarding a mandate. “So far, all we have is his press conference and other such made-for-media huff-puffing,” Pullman writes. “No such rule even claiming to be legally binding has been issued yet.”

Pullman offers numerous explanations for this absence of any mandate. By pretending that a press conference somehow has the rule of law, the Biden administration eludes certain court challenges against a real mandate. Moreover, this tactic allows states and corporations to issue their own vaccine mandates, “seemingly in lockstep with Washington,” as a letter published in the Wall Street Journal explains.

Pullman also rightly takes to task our Republican governors and members of Congress who refuse to stand up to this tyranny “while ordinary Americans suffer under their abdicated leadership.”

This is how weak Republicans keep letting Democrats go right on gleefully disemboweling our rights just like they have nearly 50 million of the American unborn. Gee, thanks, ‘public servants.’ Tell me another one about how you love American liberties and the Bill of Rights. I’ll believe that when I see you sacrificing anything substantial to fight for them.

Near the end of the article, Pullman reminds her readers, “Whatever they say, you do. You have no rights or say in the matter, no possibility for objecting to even them forcibly injecting things into your own body and the bodies of your children.”

Yet there are some encouraging signs of pushback against mandates and other federal attempts at tyranny. Joe Biden’s polling numbers are in the tank. The upcoming gubernatorial race in blue-state Virginia is a toss-up. The viral chant mocking Joe Biden, aka “Let’s Go, Brandon,” is popping up at all sorts of sports contests. Parents angry with school boards are outraged that the Justice Department may order them investigated as terrorists. Some people at our airlines, law enforcement agencies, and medical facilities are either fighting back against these ridiculous COVID mandates or are leaving their jobs.

Ordinary folks are increasingly sick and tired of being ordered about by out-of-touch officials and bureaucrats.

Given these circumstances, where are the Republicans and moderate Democrats who might lead the resistance to this high-handed buffoonery? Sure, some Republican members of Congress haven spoken out and Democratic Senators Joe Manchin and Kyrsten Sinema have stepped into the arena to protest absurd government spending. But where are the rest of our elected officials in Washington? One has to wonder what they are afraid of. Why aren’t they protecting the American family and denouncing these unconstitutional injunctions from the rooftops. Are they going to just stand by and watch several million Americans join the ranks of the unemployed?

There are exceptions, but for the most part the current leadership in our country is appalling. I’m 70 years old, and it’s the worst I’ve seen in my lifetime. Perhaps that explains in part why we face such enormous divisions among our people. We have very few leaders who truly make the effort to unite us, who offer sane solutions to problems, who seem to love the people and the country they were elected to serve.

In the Declaration of Independence, Thomas Jefferson wrote that King George III “has erected a multitude of New Offices, and sent hither swarms of Officers to harass our people, and eat out their substance.”

True then. Given the antics of the current administration, true now.