Throwing Victimhood in the Trash 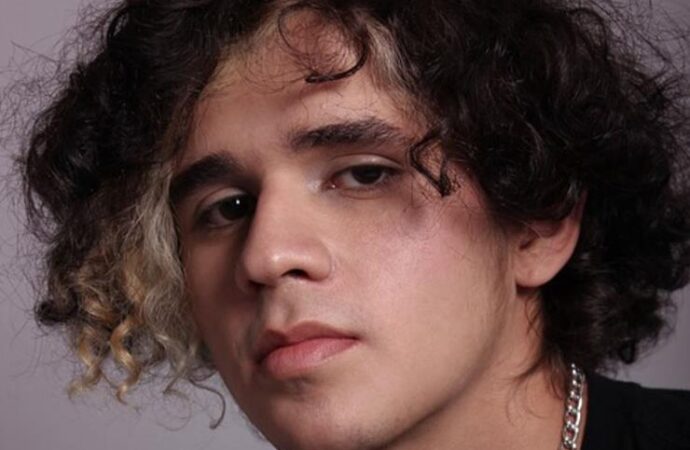 We can trace our American penchant for victimhood back decades. Consider the 1957 musical “West Side Story,” which features two New York City gangs, the Sharks and the Jets, warring with each other. At one point, some of the Jets sing “Gee, Officer Krupke,” in which they mock the reasons given by the courts, psychologists, and sociologists for their deviancy and violence. They start with “Our mothers all are junkies/Our fathers all are drunks” and then ridicule the labels designed to transform these hoodlums into victims.

But while these gang members mocked victimhood, later generations have encouraged and popularized it to a great degree, and now victimhood is a prominent choice for many, a fact which Tomasz Witkowski observes in a recent article for Quillette. To be a victim, after all, removes the burden of personal responsibility.

And claiming victimhood can also bestow broader benefits. “The position of victim now ensures privileged status in the social hierarchy and guarantees relative impunity,” Witkowski wrote. “It is unsurprising that in such a culture people compete to belong to disadvantaged groups.”

As far back as 1992, Witkowski tells us, Charles Sykes noted in his book A Nation of Victims: The Decay of the American Character that if we lumped together all groups and individuals claiming victimhood status, they would constitute 400 percent of our population. In other words, if you are a transgendered woman of color, you earn three checkmarks in the victim category.

A good number of people want so much to join the ranks of victimhood that they’ll actually fake certain injuries or wrongs done to them. Some teens, for instance, cyber bully themselves on social media, with their reasons ranging from self-hatred to amusement, “to see how others would react.” Adults, too, create incidents to achieve the status of victims. Jussie Smollett famously faked his mugging in Chicago, hiring acquaintances to attack him in the wee hours of the morning, and every year our college campuses experience a rash of racial incidents that turn out to be unreal.

And as Witkowski writes, there are deeper, more pernicious consequences at work here, namely, the manipulation of those claiming to be victims by those who need them to be victims:

Victimhood presents an opportunity for others to obtain a status higher even than that of victims themselves—after all, can there be any behavior more noble than the provision of help for the suffering? And so, cohorts emerge—psychologists, psychotherapists, psychiatrists, social engineers, politicians, and activists—with a perverse interest in manufacturing victims and inflaming grievance and resentment.

Of these groups, politicians and activists are particularly adept at labeling large groups of people as victims and then promising to ease their plight.

So are there real victims? Of course. Those who died or were maimed in Afghanistan at the Kabul airport were the victims of fanatics. The guy whose home was burglarized, the woman whose identity was stolen online, the teenager crippled for life by a drunk driver, the mother of three children whose husband left her for someone he met at work: all are victims.

In fact, I would go one more step and describe all human beings as victims of one sort or another. All of us suffer wrongs and injustices, whether petty or life threatening. All of us sometimes get the short end of the stick, wounded by other people, circumstances, or our own stupid mistakes. It’s part of the human condition. It may be unfair, but as most of us have heard numerous times, “Who ever said life was fair?”

But here’s the thing. We may all be victims of one kind or another, but we don’t have to spend our days wallowing in the sty of self-pity. We can refuse to accept the title of victim. When catastrophes great or small bowl us over, we can decide to get to our feet and move forward again.

Notice that word “choice.” We can choose to be victims or we can choose to take our lumps, fight back when necessary, live with dignity, and become as fully human as possible.