The Botched Crisis on Our Hands 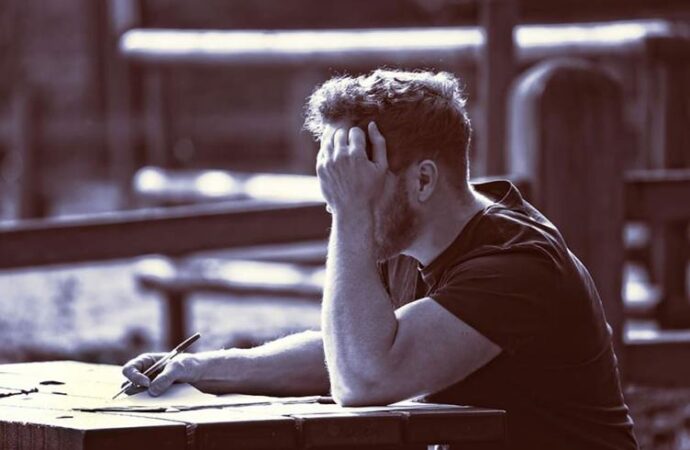 Be careful what you wish for.

That’s a lesson WXYZ-TV Channel 7, an ABC affiliate in Detroit, is learning the hard way. It recently posed this question to its viewers: “After the vaccines were available to everyone, did you lose an unvaccinated loved one to COVID-19? If you’re willing to share your family’s story, please DM us your contact information. We may reach out for a story we’re working on.”

At the time of writing, over 200,000 comments were posted on the station’s Facebook page.

The replies were probably not what WXYZ was expecting.

Many of the respondents took the station to task for its interest only in the deaths of the unvaccinated, accusing the writers of ignoring those who were vaccinated and also died of COVID. But most eye-opening among these comments is the large number of responders who described the death or crippling illness of a loved one, a friend, or an acquaintance as a result of having received the vaccine.

Having heard this story on some talk radio show, I investigated online, found Megan Fox’s article “ABC Detroit Asks for Stories of COVID Deaths Among the Unvaccinated and Got More Than They Bargain For,” and from there went to the station’s Facebook page.

Here are a few quotes from Facebook that Fox cites in her article:

Audrey Tarrance Ravenna wrote, ‘After the vaccines were available, 3 family members did their duty and got vaccinated. One suffered 2 strokes, one suffered neurological problems/tremors, one suffered a pulmonary embolism. All three died.’ She went on to add that she doesn’t know anyone who has had COVID except herself and she survived.

Hilary Simpson: I lost my aunt to the Pfizer vaccine. CDC verified. VERS documented.
Noelle Foster: My dad flatlined after his second dose of Moderna.
Bonnie McLean: After the v were available…someone I care about suffered from severe memory loss After the second shot. A medical doctor could no longer remember where they lived or how to get home. Memory has yet to return. One life destroyed, and that life affected many others. But lives don’t matter to you, you just seem eager to celebrate the death of the unv’d.


All of these reports are anecdotal and cannot be statistically evaluated, though Megan Fox did contact Audrey Ravenna and writes:

PJ Media did reach out to many of them and heard from Ravenna right away. ‘I have direct knowledge of these three people,’ she said. ‘One is my daughter-in-law’s mom who died 10 days ago. She had two Pfizer shots in the spring, a brain aneurism on April 8.’ During the recovery process, the patient had another stroke, which totally paralyzed her. The neurologist did a brain MRI, according to Ravenna, and said there were what appeared to be signs of Alzheimer’s. But the patient had no Alzheimer’s symptoms. The family tried to report the event to the VAERS database, which keeps track of vaccine injury reports, but was unable to because no doctor would recognize a correlation.
The other two who died had complicating issues. Ravenna’s brother-in-law was morbidly obese and contracted COVID after getting vaccinated. He did not recover. The third family member to suffer was another in-law of Ravenna’s. ‘She was under chemo for late-stage breast cancer.’ When the patient received the vaccine, Ravenna says she developed a neurological reaction that caused tremors. She died soon after.


These stories are not constrained to consumers of WXYZ news, either. They correspond to one of the recent Project Veritas undercover videos, showing hospital medical staff talking about how the vaccines are causing great harm and sometimes death to the patients they are treating. Deleterious vaccine side effects are not limited to the U.S. either, as a recent video out of Israel testifies, with numbers of people sharing their stories of blood clots, heart problems, skin issues, and menstrual problems following their vaccine shots.

Is the vaccine killing or crippling Americans and others? Some folks certainly think so. I myself have no idea. Yet we do know that the vaccinated can both contract and spread COVID—most experts agree on that position—and that taking the vaccine only lessens the effects of the virus.

So here’s the real question: Why the mandates to get everyone vaccinated? What’s the motive here? If I don’t want to take the shot, given what I perceive as the evidence of its effectiveness, nobody should really care. After all, do we really believe the government is truly concerned about our health? Why not do as we’ve always done when faced with a flu virus and leave the jab up to an individual’s conscience?

Meanwhile, in India deaths and hospitalizations from the Wuhan virus have plummeted. Why? Because the government of India permitted the widespread use of Ivermectin to treat early cases. See the graphs here and be prepared to be astonished.

Once again comes the question: Why the need to force vaccinations on us?

And another question we should all be asking: How did our “experts”—our virologists, the Center for Disease Control folks, the government, Big Pharma, and others—so badly botch this crisis?