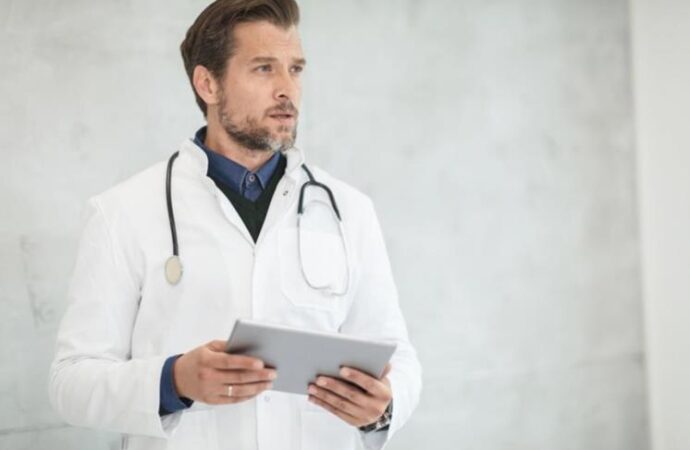 Recently I needed to visit the Urgent Care Center here in Front Royal, Virginia. I have gone there two or three times over the past four years, usually waiting around 15 minutes to see a doctor or a nurse. This time the woman at the front desk told me my wait would be between three and four hours. I left, but when I returned the next day—their system was down, and I couldn’t make an appointment—I was again given the same long wait.

Since then, I have looked at their jobs site and discovered they have dozens of positions open ranging from cooks to nurses. Was that shortage caused in part by the corporation’s demand that all their employees receive the vaccine?

Politicians and policy makers have long demanded that we trust their guidance in these matters of public health, but now it looks like those same demands may be hurtling us toward other public health related problems. President Biden has issued sweeping new orders for vaccine mandates, demanding, for example, that companies employing more than 100 employees force their workers to receive the vaccine. If this mandate is carried out, it will affect hospitals around the country.

For a year, these health care workers stayed at their posts without the possibility of a vaccine. We hailed them as heroes. And now we’re going to fire them when they exercise their right to say no to vaccination?

These mandates for the good of public health now seem to be negatively affecting others, including some expectant mothers. On Sept. 10, a local news outlet reported that the Lewis Country General Hospital in Lowville, New York will no longer deliver babies.

This measure will take place on Sept. 24 “because too many maternity unit workers have resigned over COVID vaccination mandates.” The chief executive officer of the country’s healthcare system, Gerald Cayer, announced that six members in the unit had resigned rather than take the jab and that another seven were undecided. Of the hospital staff at large, 27 percent have still refused the vaccine.

This issue is addressed on a broader front by Lauren Weber in a recent Epoch Times article entitled “Vaccine Mandates Affect Hospital Staffing Wars.” She reports on the shrinking pool of qualified health professionals available for work, especially in rural communities. Staff who are already over-worked and worn-out by the many months of battling the virus must now decide whether to take a vaccine they mistrust to keep on working. Some traveling nurses have refused to work in states with mandates. Add to that the hospitals overwhelmed by Delta variant cases and staff needing sick days, and the crisis deepens.

Meanwhile, information about useful therapeutic treatments of the Wuhan virus is either ignored or actively suppressed. Instead of letting doctors and other medical personnel hash out the efficacy of the vaccine or treatments like Ivermectin, politicians and bureaucrats are issuing orders on how to combat the virus.