Surviving Suffering in a World of Pain 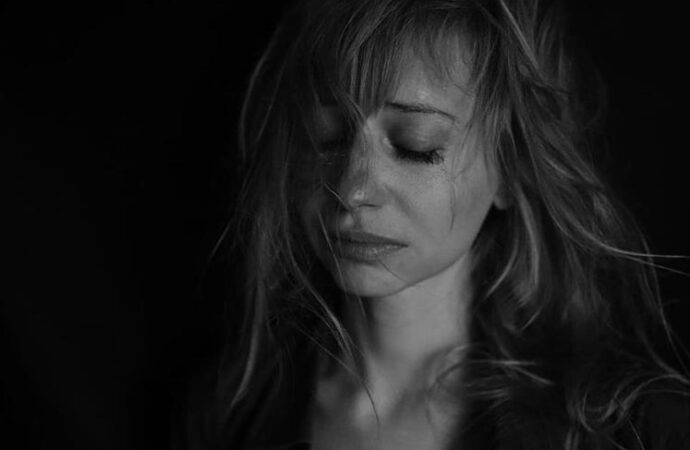 This is the official biography of the wife of famed missionary martyr Jim Elliot, who was killed along with four other missionaries while attempting to bring the Gospel to a group of savage natives in the South American jungle during the mid-1950s. Elliot was launched onto the international scene not only because of her book on the lives of the five murdered men, but also by Life magazine’s coverage of her expedition back into the jungle to live and work with her husband’s killers.

Elliot’s intense suffering extended beyond the brutal death of her husband Jim. The book maps her long, uncertain, and often agonizing courtship with him, and the difficulties of their work as missionaries and translators.

Like the biblical Job, Elliot wrestled with hard questions—ones that many good Christians sometimes shy away from asking. She clung to Scripture and her relationship with God, emerging from trials with poignant and profound insights. “Suffering is never for nothing,” Elliot was fond of saying throughout her life.

This grief, this sorrow, this total loss that empties my hands and breaks my heart, I may, if I will, accept, and by accepting it, I find in my hands something to offer. And so I give it back to Him, who in mysterious exchange gives Himself to me.

A well-educated woman, Elliot was not afraid to consider the intricacies of suffering displayed in secular works; she even found and recorded choice insights from D. H. Lawrence’s Lady Chatterley’s Lover, a book once considered pornography, to help her process her grief. Regarding these unorthodox tendencies in Elliot’s thought, Vaughn opines that Elliot has more in common with today’s millennial generation than she did with her own. Like Elliot, millennials “are not looking for a seal of approval from some authority figure,” instead they “evaluate material on its merits, regardless of where it comes from, and then make their choice.”

Elliot’s story has strong merits, not only in its raw honesty and its message of hope and healing, but also for pointing its readers toward the Divine Source.