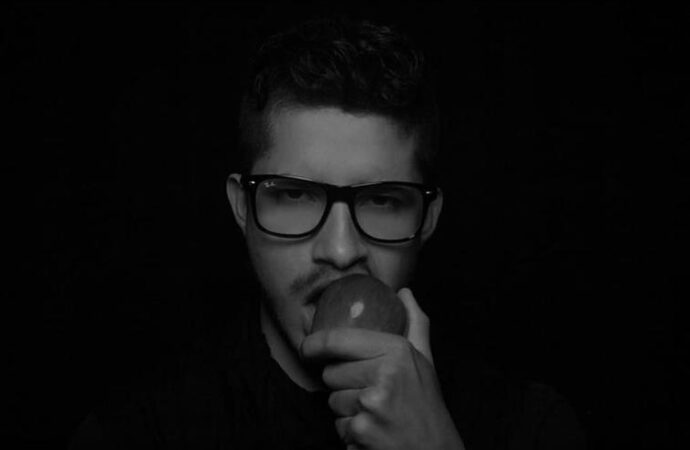 In this sequel to his groundbreaking 1941 analysis of world politics, The Managerial Revolution, James Burnham introduced a group of 20th-century, mainly Italian, political scientists bound by a concept that has come to be called “elite theory”: to wit, that all societies are run by and for the benefit of their elites, rather than by the principles of political ideologies such as democracy, communism, or fascism. The “high-minded words” behind such ideologies are merely used “to deceive us, and to lead us by easy routes to the sacrifice of our own interests and dignity in the service of the mighty.”

With this bracing reality check, Burnham set out in The Machiavellians to create a scientific approach to politics, one characterized by his declaration that “only by renouncing all ideology can we begin to see the world and man.” And yet, there is an apparent contradiction within the approach Burnham laid out in this book. Though elites use ideologies as a veil of deception, Burnham sees both elites and political ideologies as necessary for all functioning human societies. “Ideologies capable of influencing and winning the acceptance of great masses of people are an indispensable verbal cement holding the fabric of any given type of society together,” he wrote.

Read today, Burnham’s cold, clear-eyed view of practical political theory works like mental mouthwash against the mountain of cloying, conservative Book-of-the-Month-Club tracts that purport to “win the battle of ideas” against the left. Such rational arguments are, as Burnham wrote of Dante’s political writings following the Italian poet’s exile from Florence, “like other dreams, the expression of human wish or the admission of practical failure.” Politics are inherently irrational and are not moved by argument but by practical power, with ideologies serving as post hoc rationalizations. Lord Acton’s principled view that “absolute power corrupts absolutely” may be met by a Burnhamite inversion: absolute weakness is subjugated absolutely.