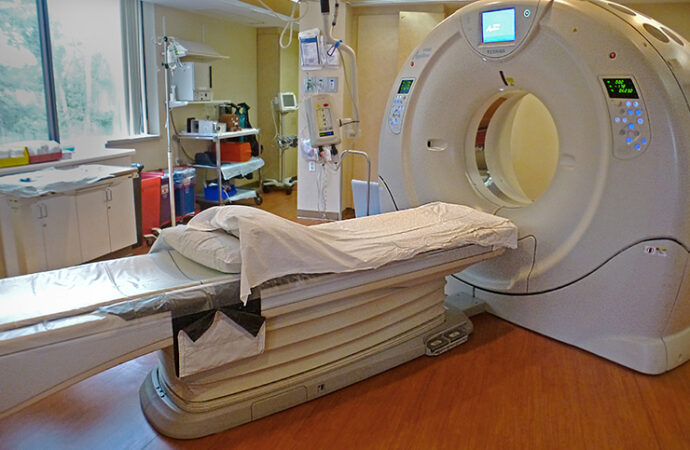 How would you know your country is in mortal decline? Joseph Johnston first explains how the Roman Republic and the British Empire rose to greatness and then declined. In light of these two models, he turns to examine America’s own areas of serious decline. His goal is to explain how these pathologies came to be and to suggest remedies.

Others have written about America’s decline. What makes Johnston’s study special is its comprehensive and integrative character. It is a magisterial analysis of the moral, religious, philosophical, educational, political, legal, cultural, and foreign-policy elements needed for the success or decline of a nation. Disorder in one element can lead to decline in the others. In short, the book is a CAT scan, from head to toe, of the American body politic, revealing areas where fatal strokes, heart attacks, or malignant cancers are likely to occur if the proper steps are not taken.

Johnston does not believe America is entering a period of irreversible decline. He points out that commercially, technologically, and militarily, the U.S. is still at the top. But he thinks the individual and civic virtues needed to sustain the country are in serious decline. Moral and civic virtues spring from confidence in a religious vision of reality, which entails a common understanding of the human good. This religious disposition has been subverted by philosophical theories that privilege a tradition-free vision of radical individual autonomy. Once this thought takes hold, the very idea of virtue drops out in favor of state-enforced individual “rights.”

Without a tradition of virtue, individual rights become the playthings of power. As an example, the ancient institution of marriage was ruled by the Supreme Court in Obergefell v. Hodges to be oppressive because it excludes same-sex couples. No matter that marriage united man and woman around the natural act of giving birth to children and raising them in a family to be virtuous members of society. The Court redefined marriage as nothing more than sex play among friends.

This is only one of the many pathologies explored in this aristocratic study, which serves as a wake-up call that the ax is already hitting the roots. I wish, however, that Johnston had asked himself whether the nation he seeks to strengthen still exists. What if we are becoming two or more would-be nations? Though not intended to do so, this study might suggest, to some at least, that such is indeed the case.