Burying the Lede on Reopenings 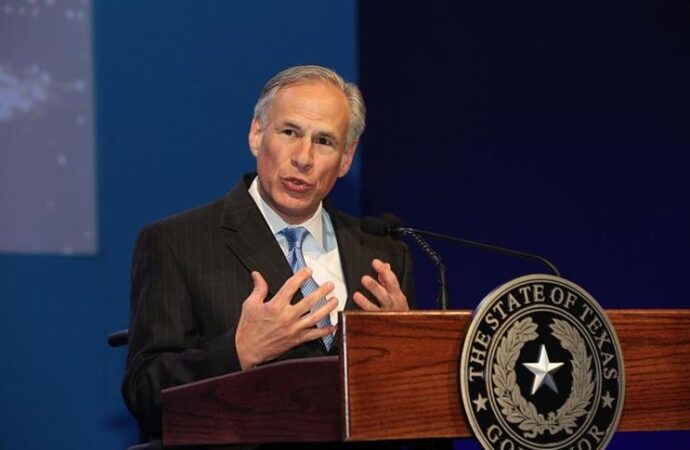 CNN’s recent criticism of the reopening of Texas and Mississippi has once again proven its journalists merely engage in partisan coverage. This time it is accompanied by the added demerit of not understanding the nuances of federalism in America’s governance.

With Govs. Greg Abbott and Tate Reeves both deciding it is high time to re-open their states and get back to business, a CNN headline reports that “Biden urges patience on Covid as Republican governors go rogue on reopenings.” The same article states that the governors have “defied federal government warnings to not relax restrictions.”

Newsflash to CNN and President Joe Biden: you don’t have the authority to shut down whole states for indefinite periods of time. But let’s give CNN some credit, for the article in question is an excellent example of organizing information in such a way as to produce an effective smear job. If only CNN was honest about it instead of pretending to engage in journalism.

In the fourth paragraph CNN claims that the two southern states and their Republican governors are “going it alone as new infections plateau at high levels.” It is not until the 15th paragraph that it admits that “Republicans are not the only governors easing restrictions as new cases of Covid-19 and deaths from the virus have fallen.”

The attack on Abbott and Reeves is doubly apparent in that last sentence alone.

To begin with, the fact that Democratic mayors or governors are also reopening is buried. It may be, as CNN says, that these reopenings are not nearly as dramatic as those of Texas and Mississippi, but how is a reader supposed to judge that? No Democratic controlled locality that is partially reopening is mentioned in the article, nor are any of the partial reopening measures defined. We are simply supposed to take CNN’s word that Abbott and Reeves are acting irresponsibly, while Democrats supposedly engage in more practical steps.

Meanwhile this piece condemning reopening as a mismanagement of the pandemic omits any mention of how New York Gov. Andrew Cuomo may face impeachment proceedings for shuttering elderly patients into nursing homes, and hiding the death toll of his policy. Nor does it mention that he is currently facing a federal inquiry into the same policy. California Gov. Gavin Newsom is in similar hot water, as a recall petition gains steam on the back of his repeated violations of his own COVID-19 emergency orders.

Second is the note regarding COVID-19 caseloads and deaths. The dramatic fall in new cases and deaths is likely the data informing Abbot and Reeves’ decisions to reopen, but that information is buried about halfway down the article.

Following these twin absurdities, CNN also asserted that states and cities reopening under Democrats “unlike Texas and Mississippi, … are not acting as though the virus has simply gone away.”

This is laughable as the video atop the same CNN article is of a Greg Abbott press conference, in which the governor states:

To be clear, COVID has not, like, suddenly disappeared. COVID still exists in Texas, in the United States, and across the globe. But it is clear from the recoveries, from the vaccinations, from the reduced hospitalizations, and from the safe practices that Texans are using, that state mandates are no longer needed. So today I am issuing a new executive order that rescinds most of the earlier executive orders…. Now despite these changes remember this, removing state mandates does not end personal responsibility or the importance of caring for your family members, and caring for your friends, and caring for others in your community.

This was not some spur of the moment reopening. This was a data-driven decision, fully acknowledging the continued existence of the COVID-19 pandemic and encouraging personal responsibility among individual citizens. COVID rates are plummeting, vaccines are rolling out, and the reopening of Texas does not officially take place for another week. After more than a year of fear and uncertainty, this reopening is hardly an instance of rushing headlong into the unknown.

Rather, the CNN article is an instance of journalistic malpractice. Journalism schools teach students that the most important information should go at the top of the article, because most readers do not read all the way to the end.

CNN decided the most important thing to do in this article was lambast Abbott and Reeves for reopening. As such, anything in these governors’ defense or critical of their Democratic counterparts should be buried further down the text or withheld entirely.