The Boundary Line Between Class Cultures 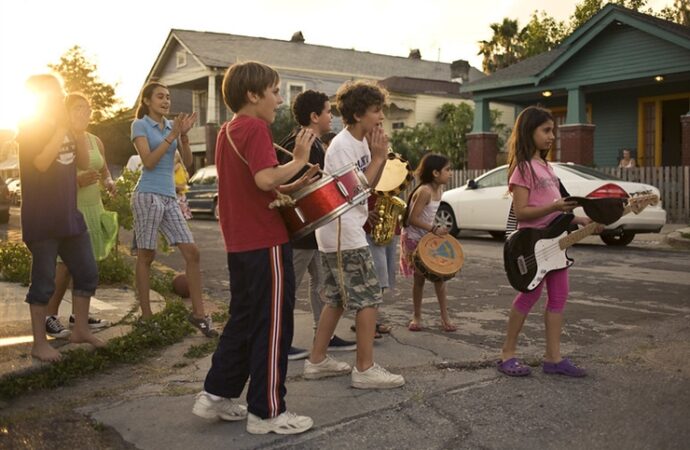 From the vantage point of a neighborhood in a midsized Midwestern city where I grew up, I witnessed a curious sociological phenomenon. On the south side of my house was a street filled with decay and depravity: broken-down dwellings, yards littered with auto carcasses, drunken men sitting on porches leering at teen girls and cursing at one another. On the north side of my house was another street, also filled with working-class homes, but these were meticulously cultivated, freshly painted, the front porch swings dainty and in good repair, with yards mowed and free of clutter, and ringed by neat, wooden fences, behind which clean and happy children played.

What could explain such differences? While at college, I read Ed Banfield’s The Unheavenly City (1970) and found a captivating, utterly convincing analysis of differences in class culture that perfectly explained what I had seen in my old neighborhood. The core component of the difference in class cultures is “a psychological orientation to…time.” Some people are present-oriented, living in the moment and generally unable to control their impulses and plan for the future. Others account for the future much more competently in their actions in the present and understand the need to sacrifice today for tomorrow’s needs. I had lived on the boundary line between two such cultures.

Banfield showed too why it is unlikely that such predispositions can be made to disappear with redistributive policies. How do you educationally raise up students who simply will not learn, indeed, whose cultural orientation to the world tells them study is a waste of time better spent enjoying oneself? Short, that is, of “solving” the problem by refusing to look for evidence of it, eliminating grades and tests incorrectly seen as “biased,” and thereby annihilating all standards in educational institutions?

“What can be done?” Banfield asked. First, one must understand what cannot be done, and above all refrain from preaching impossible nonsolutions to the public. “Avoid rhetoric tending to raise expectations to unreasonable and unrealizable levels, to encourage the individual to think that ‘society’ (e.g., ‘white racism’), not he, is responsible for his ills, and to exaggerate both the seriousness of social problems and the possibility of finding solutions,” Banfield wrote.

Though written 50 years ago, Unheavenly City is still relevant today.