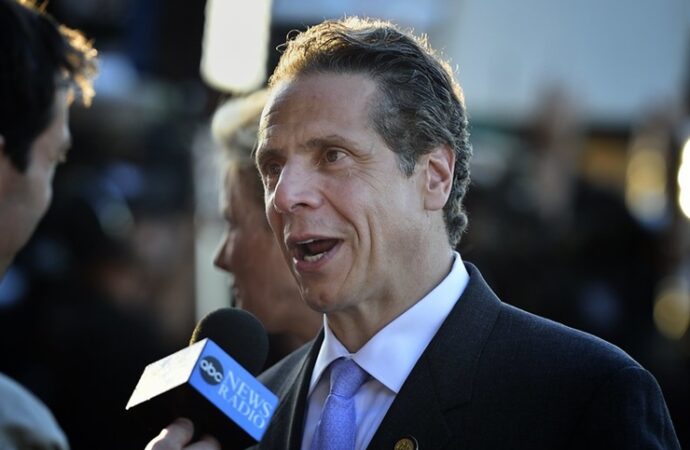 Two weeks to “slow the spread” proved to be a lie as state government stay-at-home orders stretched on and on, being taken away and reintroduced at the whims of governors rather than by acts of the various legislatures. Even when we were permitted out of our homes, they imposed rules on who we could visit, how long we could visit, and what we could do while we visited.

Then they told us that once a vaccine was ready, life would get back to normal. Then it moved to once the vaccine is distributed, normal life will resume.

Now not only one, but multiple vaccines have arrived and are being distributed across the United States and the rest of world. Yet the goalposts continue to move as those who enjoy the largesse of government and the control it gives them over the populace scramble to come up with new conditions they claim must be met before the fight against COVID-19 is over and we can be allowed to live lives free of microbial terror.

Six authors, all of whom “served on the covid-19 advisory board for the Biden presidential transition” argue in a Washington Post opinion piece that there are three other milestones that must be reached before the pandemic is “solve[d].”

“First, we need substantially more genomic surveillance.” Since there may be many variants of COVID within the United States, the authors argue, the country must sequence the genome “of about 3 to 5 percent of cases—currently as many as 50,000 viruses a week.” This may not sound like it would be particularly helpful in directly combatting the pandemic, but it leads into the second item on the authors’ wish list. That being… more vaccines.

“[W]e must develop multivalent vaccines — that is, vaccines that can immunize against more than one strain of the same disease. The annual flu vaccine is multivalent against three or four different influenza viruses. We will need the same for covid-19, which the administration is also working on.”

Wait, so “vaccines alone won’t solve the pandemic” but what will solve the pandemic is more vaccines? I’m all in favor of vaccines, for COVID and any other disease. But this seems like a very flawed train of thought. Americans have already been more than patient (some would argue far too patient) in waiting for Operation Warp Speed to come to a successful conclusion.

Now that it has, demanding that Americans continue to live in a constant state of fear, dependent on the government until several more vaccines are developed and administered, is intolerable. The authors note that our yearly flu shots are multivalent vaccines. All well and good, but people still get the flu because it is impossible to vaccinate for every strain of the flu virus.

One can scarcely imagine the hubris behind a demand that we wait to resume our normal lives until a vaccine is available to combat every single strain of COVID. That won’t happen. Such a demand is merely a tool to inculcate fear and consolidate control over ever increasing portions of the lives and livelihoods of ordinary Americans.

It is also ironic that Biden’s COVID-19 advisors demand “greater focus on developing scalable treatments to prevent severe covid-19, shorten the duration of the disease and reduce deaths.” The media spent a great deal of time and effort attempting to debunk President Donald Trump’s claims that hydroxychloroquine may be helpful in combatting the disease. The science on the matter continues to remain unsettled, however, as a positive report on the treatment from out of Hackensack Meridian Health shows.

All of this is also overshadowed by the fact that there does not seem to be any correlation between the actions taken by government and the actual spread of COVID-19. At time of writing, Mayo Clinic data showed that South Dakota, much maligned for staying mostly open and free during the pandemic, had 16 new cases daily per 100,000 residents. Neighboring Minnesota, where Governor Tim Walz saw articles of impeachment introduced against him thanks to his endless executive orders, also has 16 new cases daily per 100,000 residents. Government has not solved COVID in Minnesota, and the state also lags behind South Dakota in administering COVID-19 vaccines.

The pandemic has been the single most powerful tool big government supporters have ever had to push their agenda and reshape America. The ability to shut down large sectors of the economy, rule by diktat rather than by legislation, and ignore the will of the people while hiding behind a lie of working for the “greater good” are powerful tools. Those in charge are loath to give them up while their transformation remains merely in progress, rather than complete.