Only Diverse Cartoonists May Critique the Regime 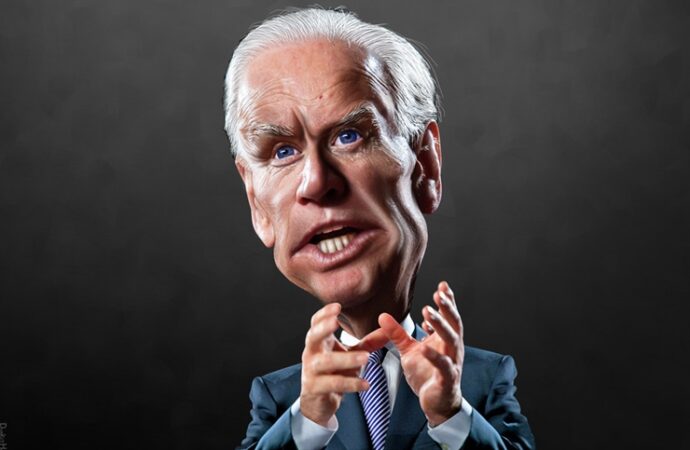 Apparently one major problem facing the mainstream media today is the lack of editorial and political cartoonists from diverse backgrounds. In the wake of the successful transition to a Biden-Harris presidency, The Washington Post recently interviewed a number of female and minority cartoonists to get their perspective on this pressing cultural issue.

“Fewer than 30 staff newspaper jobs remain for full-time editorial cartoonists,” explains the WaPo article, citing an estimate by the Association of American Editorial Cartoonists. Unnamed “industry experts” report that none of those 20-some positions are held by women, and only a few are held by people of color. The report bemoans the fact that female, minority, or LGBTQ cartoonists are largely “published through contract and freelance work or in online outlets and alternative media.”

Spilling 1,500 words for less than 30 total jobs as this article does seems excessive. Especially since the Post even admits that it is not like cartoonists who aren’t white men are being frozen out of freelance and contract work.

The shift from full-time newspaper jobs to freelance work for online publishers is also far from unique to cartoonists. From 2008 to 2019, American newspaper publishers cut their newsroom employees by more than half, losing 36,000 jobs in that time span.

Arguing, as the Post does, that homogeneity in a newsroom may lead to some missed stories or angles is one thing. But such a concern does not entitle one person to someone else’s job.

Again, we’re talking about less than 30 jobs across the entire United States. With such a small sample size, having most of those full-time editorial cartoonist positions filled by white men is unlikely to be the result of a massive conspiratorial effort to keep women and minorities from drawing caricatures of President Joe Biden and Vice President Kamala Harris.

But while we’re on the topic of a lack of diversity in newsrooms, let’s address their stunning lack of ideological diversity. As the Post itself reported in 2014, only 7.1 percent of journalists are Republican. This number may have shrunk further in the intervening Trump years, and even in 2014 it was a far cry from 1971’s mark of 25.7 percent.

One’s worldview is far more likely to impact reporting than who one sleeps with or what color one’s skin is. With Democrats holding unified control of the Executive and Legislative Branches, one would think The Washington Post would be more concerned about newsrooms’ need to hire Republican journalists than female cartoonists.

The Post’s analysis of the diversity-challenged editorial cartoon departments is presented precisely because “the Biden-Harris White House is being visually satirized in mainstream U.S. papers mostly by White men – by a wide margin.”

This call for a reordering of editorial cartoonists is not so much about their racial, gender, or sexual backgrounds. This is a thinly veiled call to throw out editorial cartoonists who might actually do their job of satirizing the faults of Biden and Harris and replace them with cartoonists even more likely to toe the progressive party line.

Humor is a powerful and effective weapon for combatting power. Replacing critics of Biden and Harris with fans does yet one more disservice to the American media consumer as they struggle to make sense of the next two years of politics.

No one is stopping leftist cartoonists from creating content to parody Republicans. In cartooning, as in all stripes of journalism these days, freelance work abounds.

However, freelance cartoonists’ envy towards 20 or 30 men in the few remaining full-time editorial cartoonist rolls is a poor basis for making hiring decisions, especially when it’s egged on by progressive politicos.