The Disappearance of Average Joe 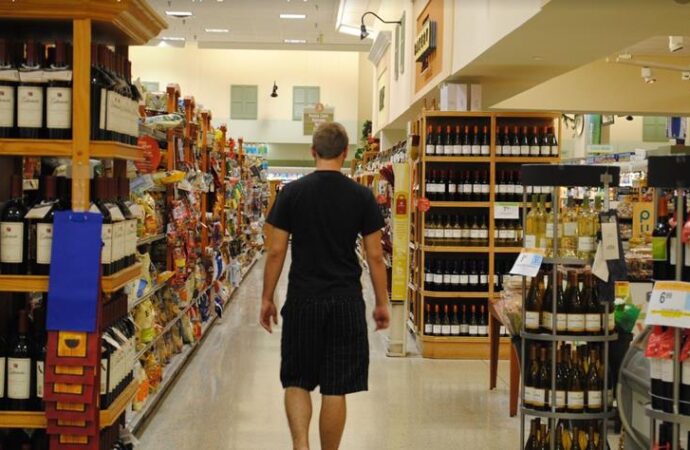 Here’s the answer to that question right off the bat: Joe didn’t go anywhere.

Instead, our culture, our lawmakers, our pundits, and others made him invisible. They have erased Average Joe. And Average Josephine too, for that matter.

Who today really speaks for the barber in Weaverville, North Carolina who just spent eight hours on his feet, clipping away and calculating how many heads of hair he must cut to send his daughter to college in five years? Who speaks for that woman from Southside Chicago who works full-time while raising two sons, arriving back at the apartment late in the afternoon to make supper for the boys before sitting them down to do their schoolwork?

Which politicians or talking heads really even cared when the coronavirus lockdowns permanently closed bowling alleys, movie theaters, or restaurants?

The concerns and anxieties of average folk—How do I feed my children? How do I pay my rent?—rarely make the news these days. Oh, politicians will mention groups of people—blacks, whites, women, the young, the old—but this seems more a ploy to win votes rather than to truly understand and help individuals.

Let’s ask ourselves: Who really keeps our country up and running? Is it people like Nancy Pelosi, Mitch McConnell, Alexandria Ocasio-Cortez, and Mitt Romney? Or is it people like Harry the plumber, Judy the dressmaker, and Tim the small-town doctor and his wife Samantha, homemaker and mother of four?

I’m writing these words in the McDonald’s on Merrimon Avenue in Asheville, North Carolina. It’s lunchtime, but the indoor crowd is sparse because of the pandemic. Three gray-haired old men, not including myself, are the only dine-in customers. Behind the counter are two young white women stuffing paper bags with hamburgers and fries, a middle-aged black woman who appears to be the manager, and a couple of cooks.

When I leave here, I’ll be heading to Ingles, the local grocery store, where I’ll encounter checkout clerks ages 20 to 70, and customers young and old, many of them once described as “working class” before our elites reduced that group to poverty. I’ll no doubt see overweight men and women buying bags of potato chips, doughnuts, and soda, and I can just hear the clucking tongues of their betters in my imagination.

Then I’ll head back to my son’s house out in the country. The house is large and new with a beautiful view of the mountains to the west and a trailer park less than a hundred yards to the south. My son’s father-in-law, who grew up in these hills, owns the park and has worked with the tenants during these hard times of the pandemic.

And tomorrow I’ll drive back into Virginia via I-29, a beautiful trip through the mountains spotted with more trailer parks and yards filled with pickup trucks.

So I’m wondering: Do our “leaders” ever converse with such people? Do they grab a McChicken sandwich—I get mine without the mayo—and ask the cashier what she thinks of the state of the country? Do they ever approach that overweight guy tooling around in the grocery store buggy and get his opinion on higher taxes? Have they ever set foot in a trailer park?

I suspect the ignorance of our self-proclaimed elites regarding the multitudes of people they purport to govern is as vast as the Sahara. They talk on television about helping minorities, but do they stroll down the crime-ridden streets of Chicago or Detroit to meet those who live there and who struggle every day to raise children and bring home a paycheck? They boast about helping the poor, but when was the last time they walked through neighborhoods like some of those in Front Royal, Virginia with their rundown houses and weathered cars? They jabber about systemic racism, equality, and justice, but do they really not see that their attacks on whites are racist, their ideas of equality risible, or that the justice they offer is two-tier, with one level for themselves and one for the rest of us?

No—all too often our self-proclaimed elites label such people as deplorables, or more recently as domestic terrorists, because of their support of Donald Trump.

“Familiarity breeds contempt.” The wealthy and the powerful now in control of our country belie that old saying. They don’t require familiarity. Relying instead on prejudice and bigotry, they dismiss millions of Americans and their dreams out of hand.

Emerson once said, “Men are respectable only as they respect.”

Those now governing our country might want to bear that aphorism in mind.