Setting the Record Straight on the Crusades 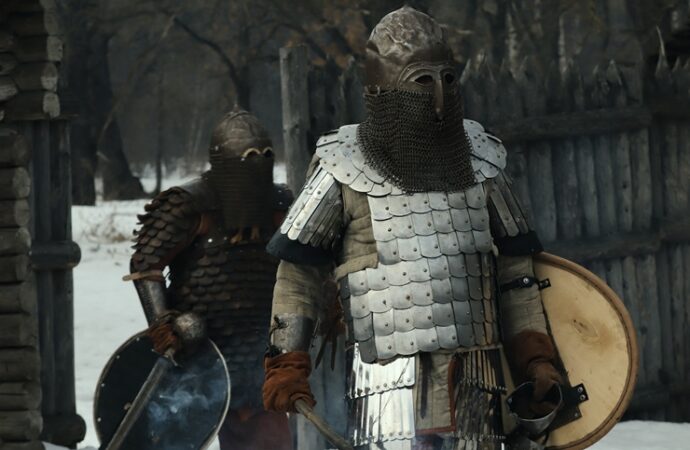 The Crusader Strategy: Defending the Holy Land, by Steve Tibble (Yale University Press; 376 pp., $35.00). If one gets his Crusades history from Karen Armstrong or the History Channel, one is likely to think that nasty and brutish Franks went off half-cocked to the Holy Land to rape, pillage, and enslave peaceful Muslims. This is an ignorant and irritating trope, and a pernicious falsehood that folks like former President Barack Obama still trot out in speeches. Steve Tibble corrects the record by scrutinizing the careful military strategies employed over the course of two centuries by the crusader states of Edessa, Antioch, Tripoli, and Jerusalem.

Tibble is the most interesting military historian of the Crusades writing today, and his most recent work is a follow-up to his 2018 book, The Crusader Armies: 1099-1187. While he does not break new ground, he helps readers see the old ground more profitably. He is an entertaining writer and his tone is often casual, but that does not come at the expense of scholarship or insightful use of historical sources.

This book fills the gap between Christopher Tyerman’s How to Plan a Crusade (2015) and Malcolm Barber’s The Crusader States (2012). Tyerman’s book is the gold standard on crusade planning and logistics. Barber’s is the best single volume on the history of the cultural, legal, political, and economic systems of the Latin East. Tibble builds on both by demonstrating how the crusader states employed coherent and sustained strategies to preserve a narrow strip of land surrounded by enemies.

As in his first book, Tibble limits his focus to the period of 1099 to 1187. Survival required multiple strategies after the crusaders successfully conquered Jerusalem. It often amounted to choosing the best of bad options. Nevertheless, these were detailed and highly developed plans carried out over decades and diverse regions by Christian rulers with varying abilities. Tibble divides long-term crusader planning into strategic categories: coastal, hinterland, Ascalon, Egyptian, and frontier.

The coastal strategy was the most successful, benefitting from army-navy joint operations and the use of naval engineers to build siege equipment. The Ascalon strategy finally brought the pesky Fatimid city into Frankish hands in 1153, but it was only temporarily successful in helping the Franks reallocate resources to aid Antioch and Tripoli to the north. The Egyptian, frontier, and hinterland strategies saw limited tactical successes but ultimately were doomed by a lack of military manpower and rural settlement. After reading Tibble’s account, one is more surprised that the crusader states succeeded at all than by their eventual failure.