Put Not Your Trust in Princes 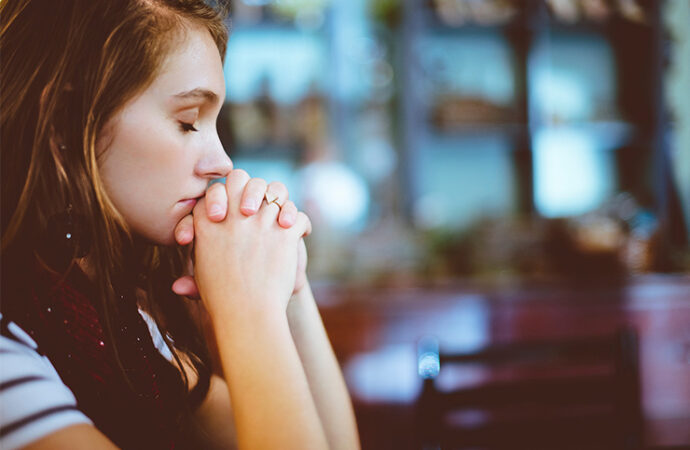 It’s not COVID, but it hits the COVID-averse and COVID-could-not-care-less, Democrats and Republicans alike. This disease is one of hate, characterized by the propensity to place our preferred elected officials on the highest pedestal possible, while casting those of alternate political persuasions into the bowels of hell.

This doesn’t mean that there are no virtues or faults to be found in the Bidens and Trumps of this world. Indeed, we should grieve over Hunter Biden’s drug-addled and corrupt life, just as Donald Trump’s many marriages and difficulties should have saddened us during the 2016 nomination process.

Instead we have a country full of people who revel in the misery and misdeeds of their political opponents. We deify Donald Trump and demonize Joe Biden, or we deify Joe Biden and demonize Donald Trump. We do not cry out for justice, nor do we cheer when we see justice done. Our moans and cheers are those of sports fans howling over blown calls or screaming in delight as our own team turns the tables and humiliates a bitter rival.

Perhaps it is because our politicians have long fed us the lie that they and they alone are capable of fixing every problem that ails us, that we have elevated them to godhood. Perhaps it is this blasphemy which causes political matters to infiltrate and even take precedence over spiritual ones.

An example of this came earlier this year in the National Catholic Reporter when Thomas Reese noted the Democratic and Republican division of American Catholics. In response to this problem, Reese proposed small dinners, equally divided among Democrats and Republicans, to move past such toxic divisions, asking questions not of politics, but of faith. Questions such as “How do I live Jesus’ command to love God and neighbor?”

“The purpose of this exchange is not to change anybody’s mind; it is not to score points,” writes Reese. “Rather it is to see others as human beings and Christians, even when I totally disagree with them politically.”

Americans are disconnected from their churches, schools, and community centers, often replacing the connection those entities bring by living larger portions of their lives online. In doing so, we have lost much of our ability to connect to those who see the world differently than ourselves. The confluence of a pandemic and an election year has severely exacerbated this problem. How much harder is it to see the person behind a political argument when you read words off of a screen, rather than looking into the eyes of that person and hearing the passion and care in their voice as part of a face to face conversation?

This demonization of the other is the central problem of the contemporary American political climate. It is a moral failing on each of our parts, and, just as surely, the elevation of certain politicians to a status of infallibility is an ill for their souls as well as ours.

As the Psalmist said,

Put no trust in princes,

in children of Adam powerless to save.

Who breathing his last, return to the earth;

that day all his planning comes to nothing.

I have a preferred outcome in today’s election, and I’m sure you do as well, dear reader. Each of us will be disappointed if this year’s results are not to our liking. Yet, I do not tell you to abandon your civic duties, I merely ask you to aspire to higher things than it seems so many of us now do.

Do not put your faith in Donald Trump, Joe Biden, or any politician who may come after them. Down that road lies disappointment and death. While we can be saddened for a time at a political result, we cannot allow it to become our undoing, and we must remember where our life comes from, and where the ability to truly live free can be found.

God alone is my rock and my salvation,

my fortress; I shall not fall.

My deliverance and honor are with God,

my refuge is with God.

Trust God at all times, my people!

Pour out your hearts to God our refuge!