Egg Freezing May Not Deliver the Results Some Women Expect 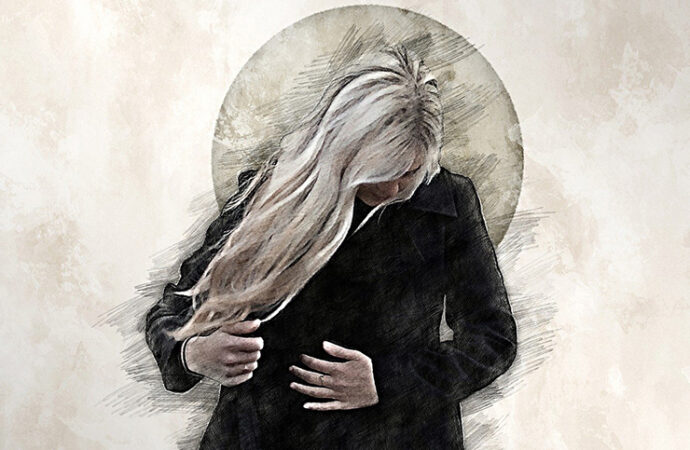 Sareena Sharma recently explained to the London Telegraph that she is freezing her eggs at age 27 because she has a cyst on her right ovary that hampers its ability to produce eggs. Doctors have told her this might lead to an early menopause in her late 30s.

She also had a severe experience of coronavirus, and having read online reports about some women not getting their periods back after serious cases of COVID-19, she took the decision in “the realization that I wouldn’t be settling down and having children any time soon.”

Sharma also cites the Telegraph’s Sophia Money-Coutts, who recently launched a podcast called “Freezing Time” about her decision to freeze her eggs at the age of 35, and reveals that she had her eggs removed and frozen at IVF London where she is also training.

Sophia Money-Coutts podcast on egg freezing which examines the ups “and downs” of the process.

This might explain why Ms. Sharma says nothing about the risks and problems of egg freezing, and although she does not see it as her “Plan A for having a family”, but “more as an insurance policy to boost my chances if I don’t find the right man in time”.

It is more likely that she is reducing her chances of finding “the right man”, since Mr. Right might object to being seen chiefly as a sperm donor whose chief duty is to provide her with children, with the added attraction of paying for their upkeep.

Indeed, she concludes by saying: “If the coronavirus situation goes on for another couple of years and I still haven’t found a decent man, I’m going to find a sperm donor and have a child by myself instead.”

If women are encouraged to treat men as mere instruments for realizing their own ambitions, the children thus produced are reduced to commodities that may be returned if the customer is not completely satisfied.

And, as Sharma says, “older eggs mean an increased risk of genetic abnormalities” – clearly, it would never do to have a child with special needs spoiling the modern woman’s life plan.

Since egg freezing may make it even harder to find a partner, far from being an insurance policy against infertility, it seems almost guaranteed to deliver infertility – or, if women are “lucky”, single parenthood.

Of course, it provides even more income for the enormously profitable infertility industry. But if egg freezing really were an insurance policy, disappointed customers would be claiming compensation for mis-selling.