Deception, Fraud, and Censorship: What We Can Expect After the Election 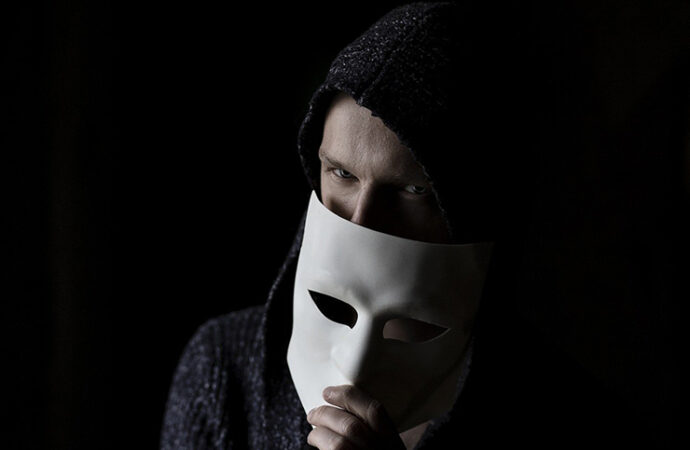 One nickname for Satan is “Father of Lies.” In the next few weeks we may well see that Old Scratch has spawned many children and dirty tricks.

Fraud and chicanery marked Election Day in several states, and we seem posed to see even more dirty tricks. Breitbart, for instance, reported that official Trump Trump poll watchers in Philadelphia were denied access to a number of polling places.

On November 4, RedState’s Brandon Morse reports that Trump looked set to win in Michigan when more than 100,000 early voting ballots were found, all of them for Joe Biden. That’s right. All of them. Not one for Trump. Not one for the Green Party or the Libertarians.

Does that seem possible?

Such deception occurs when truth is simply ignored or suppressed. In this department our news outlets and social media have become as expert at these maneuvers as the Soviets once were. Of course, the difference is that the Soviet outlets like “Pravda” were under the thumb of the government, whereas Facebook, Twitter, The Washington Post, The New York Times, CNN, ABC, and so many other news outlets have no gun pointed at their heads. They voluntarily serve as propaganda machines for the left rather than making the attempt to report news truthfully and fairly, and they will continue to do so.

On the weekend before the election, Facebook blocked posts from this very publication, Intellectual Takeout, informing the staff “restrictions are now in place to ‘help protect the community from spam.’” In “Facebook Throttles Outsider Voices on Election Eve,” ITO’s editor Annie Holmquist takes Facebook to task for its censorship of this publication and others.

In the weeks ahead, there will be more such censorship on social media, more deliberately twisted news reports, more government officials – bureaucrats, members of the intelligence community, members of Congress – giving us misleading information.

So what are we to do?

First, verify. If you are an online news junkie, check and double-check what you read. Look for the original source, if possible.

Next, trust your gut. When you read or hear something that is implausible, and that can’t be checked out through other sources, do not trust that information.

Find the courage to stick up for what we know to be true. This election season, one young woman, a wife and mother I know well, has bravely defended her faith and her political positions on Facebook. She has lost some friends and has weathered some personal attacks, but to her great credit she has stuck to her guns. Courage under fire should be our motto, because the bombardment is coming.

Finally, no matter the outcome of this election, we must continue to persevere and fight for our beliefs. If we love our country and what it stands for, those positions are worth defending no matter who wins the presidency or control of Congress. If in this mess of lies and half-lies we can nevertheless discern the truth, we must defend that truth or risk self-betrayal. Every time we allow ourselves to be shamed and shut down by false claims, we give up precious ground to evil.

I write these words as much to myself as to my readers. They serve as a reminder to me to stand my ground, to treat others with respect, yes, but not give way to lies or remain silent in the face of deceit.

Let’s fight for our country, for truth, and for our beliefs.