Are Our Mayors and Governors Prepared for the Coming Storm? 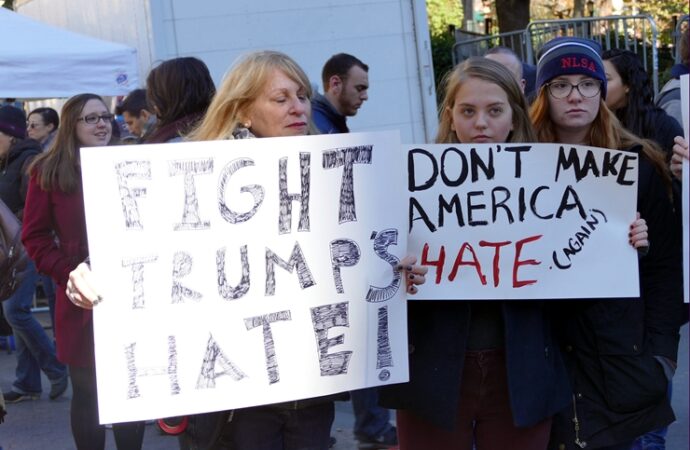 That old adage, meaning that knowledge of possible dangers or attacks allows us to make preparations to ward them off, should be the motto for all of our elected officials right now, especially governors and mayors in Blue states.

For months, these left-leaning politicians have tolerated riots in cities like Minneapolis, Portland, Seattle, Philadelphia, and Kenosha, Wisconsin. Several mayors of these cities have ordered the police to stand down, allowing looters to ransack stores, burn businesses, and physically attack innocent citizens. Just last week the police in Philadelphia were ordered to disperse, rather than arrest, rioters and looters. The National Guard is on the scene, but only in “supporting roles.”

Various groups have dropped hints that more is in store, particularly after election day. Intelligence Agencies are taking note, The Hill recently reported, and have evidence that “’Civil Unrest is planned throughout Downtown Washington DC.’” Meanwhile, the “MN Democracy Defense Plan,” a document leaked to Breitbart News, anticipates “right-wing vigilantes,” declaring that the people “must be prepared to support state efforts to prevent illegitimate Federal efforts to intervene on behalf of local right-wing groups.”

Average citizens seem to take these threats seriously, as reports of boarded up businesses ahead of the election have emerged in Minneapolis, Chicago, Beverly Hills, and other places.

The very first duty of government is the protection of its citizens and the provision of law and order. Take those away, fail to protect your people, and you have invited into your streets a reign of anarchy. The people government leaders swore to protect must either watch their businesses and homes burn, or else take up weapons and defend themselves.

Given the history of the last five months, our governors must know that these perpetrators of mob violence will not hesitate to continue their reign of terror on or after election day.

So here are some key questions for all of our officials, including those in the federal government: What are your plans for preventing such mayhem? Are you prepared to call out and use the National Guard? Are you willing to allow the police to make arrests and place those who violate the law in jail? Are you willing to stand up for law-abiding citizens and give them the protection they deserve?

If your answer to any of these questions is “No,” then you are unworthy of the office you hold. You are basically telling the rest of us, “Sorry, folks, you’re on your own.” If you can’t defend the guy who has put his life’s work into his restaurant or auto shop, if you can’t shield pedestrians from the mob’s attack, then you are forcing those people to find ways to defend themselves. Once that happens, the chaos and violence will spread, which is exactly what the extreme left wants.

Few of us ever dreamed that an election would spawn such animosity and hatred as to lead to such a mess. We’ve seen the carnage and violence of elections in places like South America, but we never imagined it could happen in America.

Yet here we are. By their ongoing assaults on this election, and thereby on the electorate, certain individuals, including some of our politicians, bear the onus of having created this hurricane of chaos. The damage they have done to our election processes and our American freedoms is incalculable, and they intend to keep their attacks coming.

By this time next week, we may know whether we have kept our republic.