The American Pulse Is Feeble, But There Is a Way to Revive It 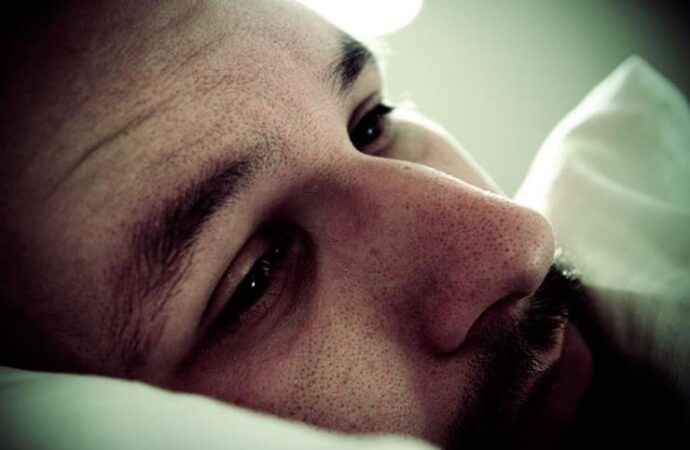 In the leading article for the October issue of Chronicles Magazine, John Derbyshire suggests three outcomes for the November election: The Democrats win, the Republicans win, or the country descends into chaos. Sadly, more individuals seem to be entertaining thoughts of the latter.

Those negative thoughts aren’t without merit. As Derbyshire explains, two election wins post-WWII (John F. Kennedy’s in 1960 and George W. Bush’s in 2000) have been close calls and could easily have devolved into a national crisis. Thankfully, they didn’t, but this year could be different.

Derbyshire notes that the individuals in these former chaotic contests had “gentlemanly restraint.” Today’s candidates may still have that, belonging to the older generation, but they live in a country that has long since abandoned said restraint: “The old codes are dead,” writes Derbyshire, and “gentlemanly restraint is now scorned as ‘toxic masculinity.’”

Many who watched the first debate of the 2020 election cycle were appalled at the behavior of both the candidates and the moderator. Instead of the decorum and civility which once graced such spectacles, the candidates presented a shouting match, alternately glaring or throwing insults at each other. America was appalled, but they shouldn’t have been, for as a colleague of mine noted, the type of “debate” we witnessed is simply how today’s Americans debate – by getting into shouting matches and arguing with one another.

Again, “the old codes are dead.” We’ve smashed the patriarchy, but we’ve also ushered in chaos, a chaos which could be on full display come November 4.

The pulse of America is faint and fading. Is there any way at this late hour to breathe life back into American society, restoring its social order?

There is one way. Russell Kirk outlines that path in his book, The Roots of American Order. According to Kirk, the roots of the American social order we have long enjoyed are founded upon America’s moral order. If there is no moral order grounding the roots, then our tree of social order will inevitably fall:

It was America’s moral order, then, that sustained America’s social order. Even though class, family, and community were enfeebled west of the Alleghenies; even though the institutional Church might be reduced to circuit-riding preachers there; even though the common man of the West seemed interested chiefly in his own material aggrandizement—still he read his Bible, accepted as good the political framework which he inherited from the Atlantic seaboard and from Britain, and took for granted a moral order that was his custom and his habit. That is why the American frontiersmen and backwoodsmen and entrepreneurs of the vast newly-opened country were not men ‘in a state of nature.’ And that is why the American democracy was not a democracy of degradation. ‘For the Americans,’ Tocqueville found, ‘the ideas of Christianity and liberty are so completely mingled that it is almost impossible to get them to conceive of one without the other….’

So let’s assess our country’s moral pulse by these characteristics Kirk names. Are Americans reading their Bibles? Nearly half of Americans are “disengaged” from Scripture, the American Bible Society found in 2019.

Do Americans look at the political framework this country was founded upon as good? Considering recent repeated attacks on the authors, thinkers, values, and ideas of Western Civilization, and the routine dismissal of America’s founders as racist bigots, it would seem the answer is no.

In terms of a general moral order, it’s hard to say that any such thing exists given how ethics and principles once accepted without question – the biological sex of an individual, for example – are now fluid and subject to individuals’ whims.

Given these trends, perhaps it’s not difficult to see why American has become a “democracy of degradation.”

If we want to rescue our nation and stand strong as a culture, then we can’t simply count on elections to bail us out of our miserable state. We each must get our own houses in order, looking to the values and morals that made this country great in the first place, and aligning our modern lives with them. But if we have no interest in doing so, then we can kiss the American social order that we once knew and loved goodbye forever.