Illinois State and BLM Display the Intolerance of Our Public Institutions 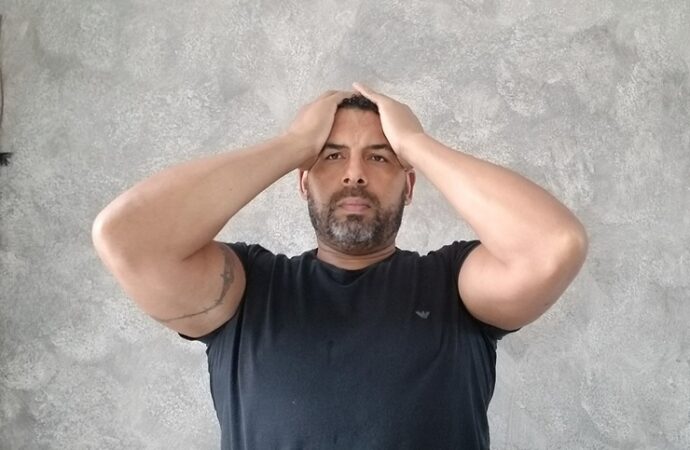 Former Illinois State University football coach Kurt Beathard became a target for removing a “Black Lives Matter” sign from his office door – a sign that was placed there without his permission – and replacing it with a sign stating: “All Lives Matter to Our Lord & Savior Jesus Christ.” There are reports that BLM signs were also removed from the team’s locker room, but Beathard asserts that he only took down the sign from his office door.

Some reports say he was fired, while others say he stepped down. Beathard adamantly states he did not quithis job of his own volition. Regardless, it appears Beathard’s action faced a hostile environment created by the school’s administration.

Illinois State is a public university supported by the taxpayers and therefore should not discriminate against an individual’s political or religious convictions. Taxpayers are not comprised of one group in which everyone has the same thoughts and beliefs. Indeed, people of different political stripes, races, religious views, marital statuses, genders, and sexual orientations are required to pay taxes to support public institutions.

Kurt Beathard was not only an employee of the public university but also a taxpayer. It is immoral for the government to legally compel money from taxpayers and then attempt to muzzle them for peacefully voicing their opinions. Our First Amendment rights protect us from the over-reach of controlling governments and government institutions. Thus, if Beathard was fired, reassigned, or pressured to resign for removing a sign – placed on his door without permission – and for respectfully and peacefully advocating his conviction that Christ loves all and that all people matter to Jesus, this would clearly be a violation of his freedom of speech.

Even if Beathard was not terminated or asked to resign, the environment created by university officials in response to his actions is inappropriate for a public institution. A public institution should support the free speech rights of all its constituents and should protect the property assigned to an individual employee, such as a professor’s or coach’s office door. It should not support one political group or message while making life difficult for people who peacefully advocate a different position.

Beathard was not pushing his beliefs on anyone. He was not preaching the Gospel to his team or forcing players to participate in Bible studies. He simply took down a sign from his door and replaced it with his own message – a message aimed at promoting equality among all people.

If Beathard had removed BLM signs from the public institution’s classrooms, hallways, or from the locker room, arguably he would have violated the free speech rights of the students or staff members who posted those signs. However, he only removed the sign from his own door.

Public university professors and coaches should be free to display signs or posters with messages they support. Moreover, professors and coaches should be allowed to remove something that was placed on “their property” without their knowledge or permission. It is completely inappropriate for Illinois State University to deny Beathard his right to remove something he did not place on his door. Whether he was actually fired or if he voluntarily left, it seems he has a legal case against the public university for religious discrimination and for  violating his right to free speech.

In essence, Coach Beathard committed two “sins.” The first is his lack of support for the platform and philosophical roots of the Black Lives Matters organization. The second is his audacity in replacing the inappropriately-placed poster with one that shares his Christian faith. One wonders what would have happened if he had removed a Christian message placed on his door to put up a poster with some progressive message. Would he have been vilified at ISU or another public university?

In considering this situation, it should be noted that had it occurred at a private school, then there would (and should) have been no issue. Private institutions cannot violate free speech rights in the same way as public institutions can. If a student or a member of the staff feels oppressed or thinks that the rules of conduct, statement of faith, or political philosophy of a private institution are too restrictive, discriminatory, or objectionable, he or she should not voluntarily attend or work at such an institution.

There is no right to attend or work for a private institution; private institutions have the right to demand that their employees and clients adhere to their political, philosophical, and religious views. If a private university professor or coach was required to post a BLM poster, or one of any other organization, that would not be a violation of any right. The faculty or staff member’s office and office door are the private property of the private institution. This is the principled position of those who believe in liberty, true freedom, and choice. However, as Illinois State University is a publicly financed institution, it does not have the same ability to demand that its employees and clients adhere to particular principles.

What tolerance and diversity do mean, however, is that public institutions cannot discriminate against those who openly reject the prevailing view, nor against those who support diverging opinions, including Biblical teachings.