Country Mouse, City Mouse: A Fable for Our Time 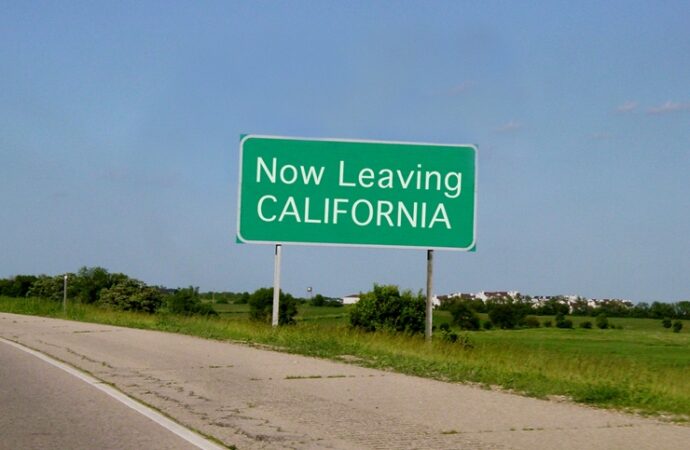 You’ve probably heard the old fable of the country mouse and the city mouse. The city mouse visits his cousin in the country and pokes fun at his rustic life and plain diet. “Come back to the city with me,” he says, “and you can live like a king.”

The country mouse takes off with his cousin, who leads him to a place of bright lights and tall buildings. They enter a kitchen in a large home, where the country mouse nearly swoons at the rich perfume of baked bread and roast beef. Just as he is sinking his teeth into a bit of pepper jack cheese, however, a cat leaps into the room. Both mice run for their lives. As the country mouse dashes into the garden, he calls out over his shoulder, “No thanks, coz. My life may be hard and dull, but I’ll take my crumbs over your fine food and leave you to the cat!”

Most of us are like the mice in Aesop’s Fable. The city mice consider themselves sophisticated, tough even, because they live in places like New York or Los Angeles, and sharper than their country cousins. Some of them even look at those cousins as rubes, referring to the vast expanses in which they live as “fly-over country.”

On the other hand, country mice can’t imagine paying a king’s ransom for an apartment the size of their living room, fighting traffic every day, and running at the hectic pace from dawn to dusk bragged about by their urban cousins. They like front porches, broad lawns, crickets and bird calls, and neighbors who wave as they drive past the house.

I am now a country mouse. I live in a suburban neighborhood well away from town on a property surrounded by trees and with a splendid view of the mountains from the porch. Children safely ride their bicycles and skateboards in these quiet streets, and the loudest noise is heard on Sunday afternoons, when a neighbor takes target practice with his rifle.

I once lived as a city mouse. Boston and San Diego were home to me, as well as Asheville, North Carolina, where I lived within a five-minute walk of downtown. Though I miss my apartment from those days, and though I still visit friends and relatives there, I have no desire at all to live in Asheville again. The traffic seems worse with every visit, and the pandemic and the Black Lives Matter riots have damaged the once-pleasant shops and restaurants of the town.

Meanwhile, the cat is growing more and more aggressive in many American cities.

This cat does not eat the mice – at least, not directly. Instead, it gulps down their hard-earned money, levying heavy taxes on everything imaginable. It regulates to death the ambitious mice who wish to open a business, it orders the mice about as if they were slaves, the schools it provides for young mice are often terrible, and the cat is now failing even in its basic duty to protect some of the mice from predators.

As a result, some of the mice are now following the example of the country mouse in the fable and pulling up stakes, leaving the cat and the city behind. Record numbers of New Yorkers are leaving that place, so much so that moving companies can’t keep up with the demand. In “The city has become unbearable,” correspondent Sally Lockwood reports on the flight of residents from Los Angeles, including famous comedian and podcaster Joe Rogan. Those abandoning LA cite the growing number of homeless, the terrible traffic, out-of-control taxes, and crime as reasons for making their getaways. Just last week, Boeing announced it was moving its manufacturing operations from Washington State, with its left-wing governor, to the greener pastures of business-friendly South Carolina.

This exodus has positive effects for some country mice. Just two weeks ago, my sister sold her house outside of Winston-Salem for the full asking price in one day to the very first buyer who looked at it. Here in Front Royal, Virginia, where I act as caretaker for my daughter and son-in-law’s house, a real-estate agent mentioned she could have the place sold in a weekend, again for the full price, most likely to someone seeking to escape the congestion and higher taxes of Northern Virginia.

If you are a participant in this exodus, we country mice do ask one favor of you. When you escape the city, please leave behind those bankrupt policies that some of you helped install there in your government. We country mice like low taxes, lots of freedom, and good schools. Instead of coming here and trying to teach us how to better our lives, we suggest you watch, listen, and learn a few lessons first.

Leave the cat behind you.