New Report Shows How Congress Has Screwed Over Young People 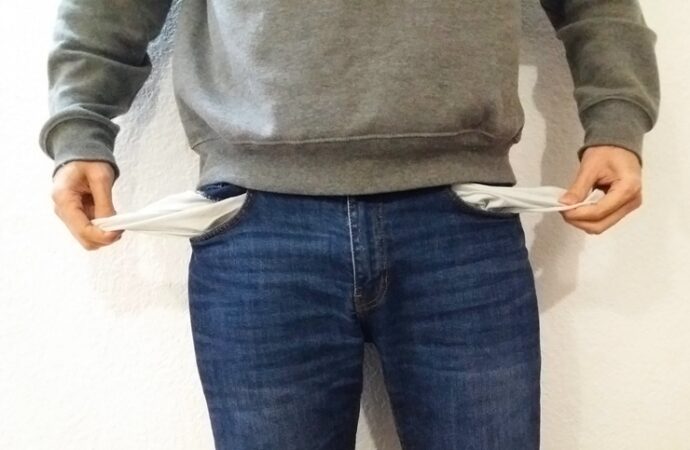 We already knew that the budget deficit will hit a record-breaking $3.3 trillion this year as the federal government continues to run up debt in response to the COVID-19 crisis. Yet a new report from the nonpartisan Congressional Budget Office (CBO) shows that we aren’t just facing a short-term spike in deficits. We’re on an uncontrolled spiral toward perilous and unprecedented levels of debt.

The CBO’s latest findings update its already-bleak projections with the latest spike in federal spending. It concludes that by 2021 the size of the national debt will exceed 104 percent of Gross Domestic Product. Simply put, we will owe more in debt than our economy produces in an entire year. Economists have long considered this important benchmark a red flag for when a nation’s debt is approaching truly harmful and potentially catastrophic levels.

By 2023, just a few years away, we will reach 107 percent as a debt-to-size-of-the-economy ratio. This will officially put us in more debt than any time in American history – exceeding even the debt levels incurred during World War II.

The long-term outlook is incredibly bleak. CBO finds that by 2050, the size of the national debt will be nearly double the size of our economy.

It’s important to note that the CBO’s findings show a drastic escalation in our financial dismay just since last year. They now project a 45 percent higher debt-to-economy ratio in 2050 than they did in their 2019 projections.

The below graph created by the Committee for a Responsible Federal Budget shows just how much worse things have gotten in one year’s time. (A shift largely attributable to the COVID-19 crisis and Congress’s ensuing free-spending response).

Most people intuitively understand why the federal government drowning in debt isn’t a good thing. But here are the specific ways in which massive levels of debt drag down our economy and fiscal future.

“High and rising federal debt makes the economy more vulnerable to rising interest rates and, depending on how that debt is financed, rising inflation,” the CBO explains. “The growing debt burden also raises borrowing costs, slowing the growth of the economy and national income, and it increases the risk of a fiscal crisis.”

The report goes on to outline the two main ways in which the national debt hurts the economy.

It’s no coincidence that the CBO also projects lower growth. We will see “average annual GDP growth of 1.6% from 2020 to 2050, roughly a full quarter percentage point less than it expected in June 2019, the last time it released long-term economic projections,” as The Wall Street Journal summarized. These are abstract figures and seemingly small percentages to an untrained eye, but be warned: They translate to trillions less in income for Americans.

The economics of the debt are straightforward enough, but it’s also important to understand the moral component of this issue. The runaway national debt is a vast intergenerational transfer of wealth. The benefits of today’s spending are largely reaped by today’s citizens, while the potential crisis-level costs are all left for future generations to bear.

The immorality here is clear.

Imagine a hypothetical pair of parents. They live in an upper-middle-class neighborhood and drive fancy cars. Yet all of a sudden something changes, and they find themselves in tough times financially. They have a few responsible options. They could cut back their spending. Or, they could borrow money to maintain their lavish lifestyle and pay it off themselves.

Instead, they choose to take out a credit card in their child’s name, load it up with hundreds of thousands in debt, and leave it for their kid to deal with when he or she grows up. We would all agree this is horrible, immoral parenting. Yet it’s also exactly what the federal government is doing to future generations of Americans.

So as bleak reports continue to come in from the CBO and other budget authorities, it’s important to remember that the rising national debt is not just an economic issue. It’s a moral test – and right now, our leaders are failing abysmally.