The Core Message of a Major Transgender Study Was Wrong 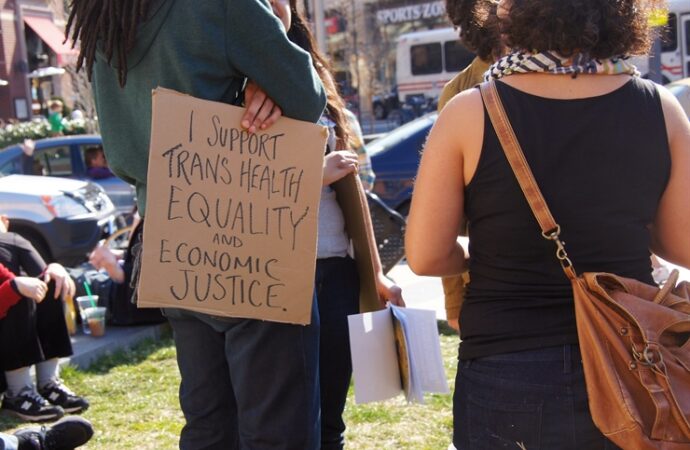 How many times have you read that transgender individuals need surgery to keep them from slipping into bad mental health or even from committing suicide?

“For many trans folks, existing daily in a body that doesn’t match your sense of self isn’t just uncomfortable, it’s traumatic,” Laura A. Jacobs, an LGBT counsellor in New York told NBC earlier this year.

And that’s why transgender advocates are lobbying for quick resumption of sex reassignment surgery during the COVID-19 pandemic. Otherwise, these people could suffer great harm.

One of the most-highly praised of these studies was an article published in October in the American Journal of Psychiatry (paywall). It found that transgender individuals who underwent gender-affirming surgery were significantly less likely to seek mental health treatment for depression and anxiety disorders or attempt suicide afterwards.

“This first total population study of #transgender individuals diagnosed with gender dysphoria lends support to the decision to provide gender-affirming surgeries to those who seek them,” the journal tweeted.

This week the journal published a correction (paywall) – a very significant one. After protests, letters to the editor and closer scrutiny of the statistical methods, it appears that “the results demonstrated no advantage of surgery in relation to subsequent mood or anxiety disorder-related health care visits or prescriptions or hospitalizations following suicide attempts in that comparison”.

Naturally, the transgender lobby claims that these troubling statistics are due to widespread stigma; skeptics counter that gender dysphoria is a mental health issue.

But the question is what to do about it.

The solutions proposed by transgender activists are first social affirmation, then cross-sex hormones, and finally, amputations – usually mastectomies for women and removal of genitalia for men. Surgery, they tell people suffering from gender dysphoria, will give you peace.

But this, it turns out, is not true. The researchers jumped the gun.

As the Society for Evidence-Based Gender Medicine commented about this debacle, “Sometimes in our eagerness to reach a goal, we opt for the appealing short-cut, but it takes more time in the end. Gender dysphoric people deserve high-quality healthcare. It requires rigorously-designed studies, research that follows the evidence, however hard the path.”

The reality is that there is no rigorous evidence for treating boys and girls and men and women who suffer from gender dysphoria with hormones and surgery. It is basically experimental medicine, a 21st century version of the disasters of thalidomide and frontal lobotomies.