The Best Kept Secret of the Middle Class 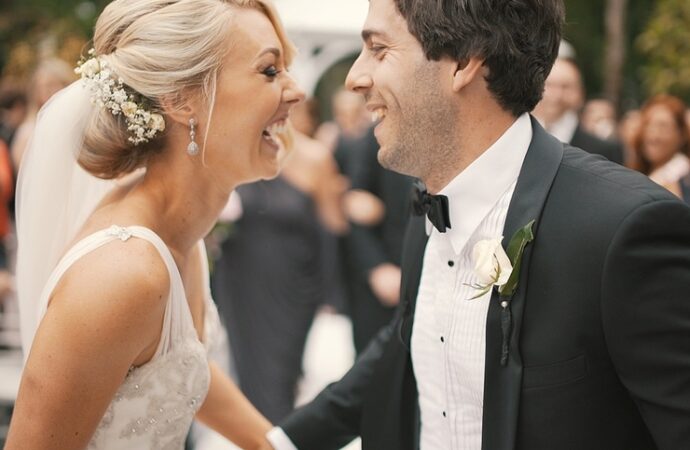 Why should only the middle and upper classes enjoy the advantages of marriage as opposed to cohabitation? This is among questions posed by a recent Centre of Social Justice UK report called “Family Structure Still Matters.” With married parents twice as likely to stay together than cohabiting ones, their kids can benefit from numerous advantages of this stability – such as avoiding mental health issues and criminal conviction.

The report’s introduction sums it up well, saying: “The consequences of family instability are alarming; while the benefits conferred by marriage are inspiring. It is therefore surprising that government consistently fails to distinguish between marriage and cohabitation. In its language around family structure, including, crucially in its data collection, government persists in blurring the two categories of ‘married’ and ‘cohabiting’. Official silence on this issue has sent out the message that marriage and cohabitation are interchangeable. Yet we have seen how the two structures lead to widely different outcomes.”

What are these outcomes? The CSJ study points out that for cohabiting parents, their children experienced higher rates of cognitive delay; a greater presence of aggression and anti-social behaviors; more likelihood of involvement with crime or domestic abuse; and more under-performance in the educational arena.

The disadvantages extend to the parents themselves too, including higher levels of psychological distress and less healthy lifestyles; while married couples were both healthier and more likely to engage meaningfully with their communities.

In Australia in 2017, 81.3 percent of couples lived together before marriage as opposed to just a 16 percent in 1975. There is no doubt that this is the norm now, but as a Sydney Morning Herald article from late last year pointed out, “cohabitation doesn’t deliver the same levels of happiness, trust and well-being that marriage can bring.”

Unfortunately there exists a “try before you buy” mentality, something I see often amongst my generation. And while this seems like a way to avoid marrying the wrong person, most don’t realize that it also ingrains a non-committal mentality where one can pick up and leave at any time.

The CSJ report calls for the government to be more honest in its distinctions between marriage and cohabitation, so that couples can make more informed decisions about their lifestyles – and I, for one, agree.