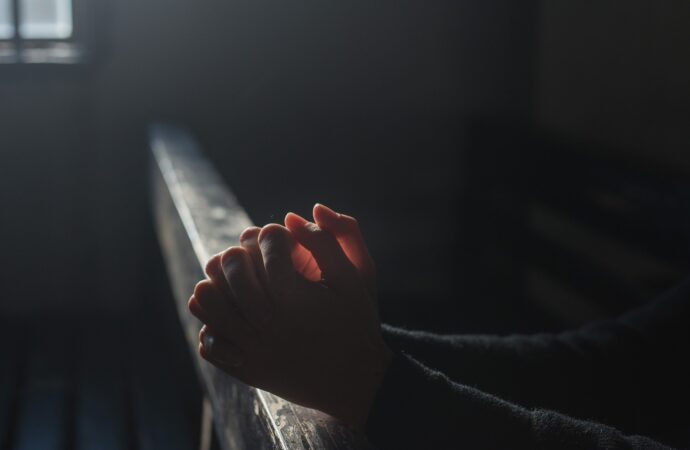 According to the charity Childline, the number of children seeking help with suicidal thoughts and self-harming reached a peak during lockdown, with 10,680 calls made to their telephone counseling service in April seeking help with mental health and well-being.

Public affairs manager of the the National Society for the Prevention of Cruelty to Children (NSPCC) Andrew Fellowes said there was no doubt of the direct impact on the mental health of many children and young people. He called on the Government to equip schools to recognize and act on the signs of unmet needs of abuse and neglect — to prioritize funding to reach children who had suffered most in lockdown.

In response, a Department for Education spokesman said the department’s guidance for schools was “strongly focused on well-being and helping pupils re-engage in their education”.

The spokesman said the department had provided thousands of schools, colleges and teachers with online webinars and training modules. It had also launched a new program run by mental health experts, backed by £8 million (U.S. $10.7 million, A$14.5 million), which would provide schools and colleges all over England with “the knowledge and access to resources they need to support children and young people, teachers and parents if they have been affected by coronavirus”.

Suicide is the biggest cause of death for young people in the United Kingdom, with the most recent government figures showing the rate has risen to the highest level since 2002. Males make up three quarters of those who take their own lives.

Child abuse and neglect is a serious matter, but teachers are already trained to spot abuse, and having embraced mental health as an issue that somehow manages to avoid helping those with actual mental illness, the government is too ready to label all childhood problems as “mental health” problems. Adopting a purely materialistic approach, the government acts as though human beings are simply biological entities composed of mind and body.

But with the spirit relegated to the dustbin of history, it means that anything that is not a physical problem must be a mental problem. That is, if children have all the material things they need, any unhappiness must be caused by poor mental health. This, of course, requires millions of pounds, countless webinars and modules, and armies of experts to therapize children. These things are offered instead of equipping young people with a moral framework to live as free but responsible individuals with hope in the future instead of despair. The fact is that providing spiritual input would do more for mental health than any amount of “raising awareness”.

It is no wonder that, having been deprived of a Judeo-Christian overarching worldview to help them make sense of the world and its problems and injustices, young people have suffered so badly under lockdown. With their vital spiritual needs going unmet, they are left feeling failures as they grapple with problems that are too big for any individual to confront on their own.

Even more dangerously, the “mind and body” mental health obsession plays into the eugenics approach, which says that if children “can’t hack it” they must be mentally deficient in some way. Whereas once eugenicists sought out the mentally “unfit”, now we are actively encouraged to “out” ourselves as having mental problems. With the cost of mental health initiatives running into the millions, the cheaper alternative was always going to be eugenics population control.

And while the better off can afford private education, with its religious dimension, for their children, the poorest are left parched and panting from the spiritual drought that has fallen upon the land.

Half a century ago John Lennon asked us to “Imagine there’s no countries/ It isn’t hard to do/ Nothing to kill or die for/ And no religion, too”. Well, there is no need to imagine any more — we are in that world, but far from being a God-free Utopia, it is a dark and deadly place filled with demons — the only spiritual beings to escape the atheists’ spiritual purge.

And yet, paradoxically, there has never been a better time to re-imagine a culture guided by God, in which children, instead of being seen as problems to be prevented, or as expensive nuisances, are seen as gifts from God.