Will Economics Fall to Political Correctness? 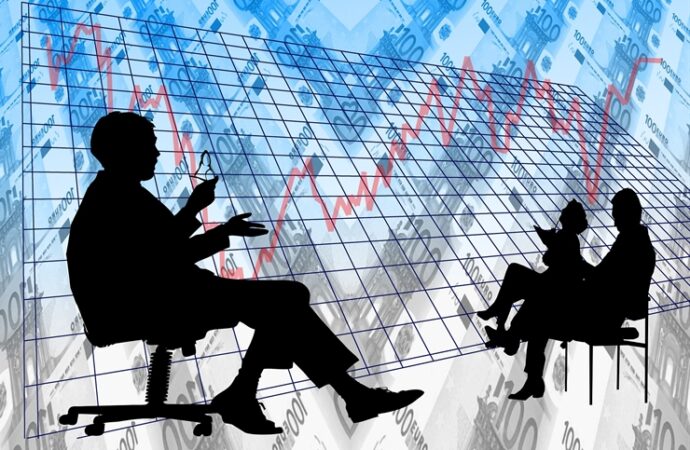 The intense pressure to politicize every aspect of academia will not spare economics, and why would it? A society willing to topple statues is hardly one to worry about pulling down a body of knowledge, especially one skillfully characterized by the Left as a political program rather than an actual social science.

Keep in mind that the English literary canon and “Western civ” generally are under fire on campuses across America. What we think of as important and seminal works in classics, literature, philosophy, and history increasingly are questioned and discarded. Even hard-science STEM curricula are not immune – and not simply for the lack of diversity among those working and teaching in STEM fields, but because the knowledge itself is deemed too Western and Anglocentric. Even physical sciences are not considered objective in our grim political world.

We cannot imagine economics is immune from this gross politicization. The dismal science is similarly full of dead white men: names like Adam Smith, Karl Marx, John Maynard Keynes, Alfred Marshall, Paul Samuelson, along with Austrians like Hayek and Mises, come to mind when naming seminal works. Do we think this edifice will not be attacked on identitarian grounds, even apart from the general belief that economics is mostly a fake discipline designed to provide phony intellectual cover for business interests?

Academic economists supposedly have skewed, and still skew, more “conservative” than their deeply left-wing colleagues in social science departments – at least according to this perishable 2010 study by the New York Fed. But this is not really true today, and is less so every year. According to Forbes, 70 percent of economists supported Hillary Clinton over Donald Trump in 2016 and most are Democrats.

So while university economists might be less left-leaning than academia generally, they may well be further left than the general population. This is readily apparent if you spend much time consuming fintwit, shorthand “financial Twitter,” where economists and finance types who are active on the platform gather. In the fintwit universe, old horses like Paul Krugman find themselves elbowed aside by deeply progressive younger voices like Noah Smith at Bloomberg, Marshall Steinbaum at the University of Utah, and modern monetary theory proponent Stephanie Kelton at SUNY Stony Brook. These writers focus with particular zeal on “remaking” economics, questioning whether any past knowledge, however painstakingly developed, fits the modern world. We need a “new economics,” always one that serves “people over profits” – which is another way of saying serves their preferred political program of democratic socialism.

Increasingly, economics is understood not as a discipline with principles, axioms, and laws, but rather a malleable tool run by legislative or central bank fiat. Economies can be commanded. After all, Congress just appropriated more than $2 trillion in the CARES Act, with no new taxes, and the Trump administration has plans for another round of trillion-dollar stimulus. If the $600 weekly federal add-on to unemployment benefits is extended into August and beyond, are we not approaching a form of universal basic income? The Fed, for its part, has already created more than $3 trillion in “liquidity” just since February of this year, and appears willing to increase its balance sheet to $10 trillion as needed to soothe corporate bond markets.

Any casual observer is hard pressed not to wonder whether government cannot simply create money and credit indefinitely. Why can’t this “new normal” system keep us all housed and fed even after the coronavirus crisis fades? Why can’t we substitute politics for economics, and in fact redefine the latter as a state program?

Those of us who believe in markets and property better wake up. Send everyone you know this link, for starters, and equip yourself with the intellectual ammunition to fight the reality deniers. Economics cannot be faked, ignored, or legislated away any more than physics or chemistry. Economics, as Mises understood, is the study of social cooperation. When economics falls to politics, peace and prosperity fall to poverty and violence.