Our Ignorance of the Past Condemns Us to Perpetual Childhood 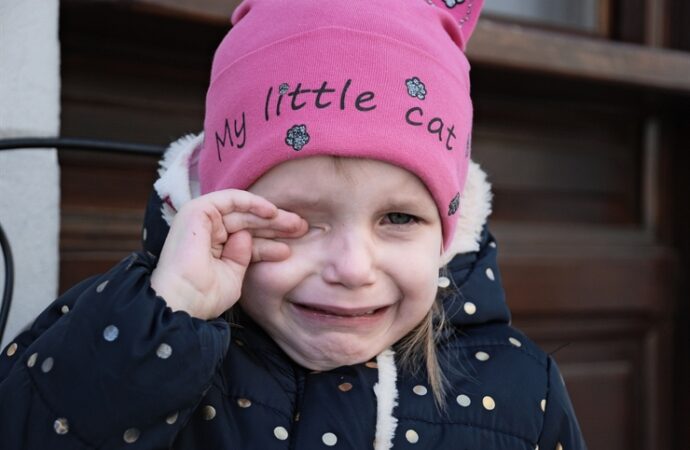 Zebulon Vance, governor of North Carolina during the Civil War, attained a pardon from the United States government for siding with the Confederacy and became a Senator. His colleagues in Congress enjoyed the company of this witty, earthy man, and a group of them invited Vance to visit them in New England.

At one get-together, Vance needed to use the outhouse. Anticipating this visit, a couple of the other guests had fixed a picture of Robert E. Lee to the wall of that commode. When Vance returned to the festivities, he said nothing of the photograph. Finally, one of the guests asked, “Senator Vance, did you notice the picture in the outhouse?”

“I thought it was highly appropriate,” Vance replied. “General Lee used to scare the dung out of you Yankees all the time.”

Robert E. Lee was indeed highly respected by his Northern opponents, admired during the war for his generalship, but just as much for his efforts to reconcile North and South in the post-bellum period. One New York insurance company even offered Lee a lucrative sum of money for the right to use his name, an offer he turned down while he continued his work as president of Washington College, today’s Washington and Lee University.

Another great Southern commander, Thomas “Stonewall” Jackson, died of wounds received at the battle of Chancellorsville, a loss that some believe cost the Confederacy the war. While teaching at Lexington’s Virginia Military Institute before the war, Jackson founded a Sunday school class for free blacks and slaves. Contrary to the laws of Virginia, Jackson taught his African American pupils to read and write, which according to some made him a hero in the black community.

Once regarded as American heroes, both men now stand roundly condemned for being slaveholders and fighting for the South and thus for slavery. Mobs have torn down or demanded the removal of their statues, and doubtless will attempt to remove them from our history books.

But were they fighting for slavery or for Virginia?

Lee was in the U.S. Army when Lincoln called for troops. When Virginia left the Union, Lee resigned his commission, suffering and torn by his decision, asking, “How can I draw my sword upon Virginia, my native state?”

Like Lee, Jackson hoped that Virginia would not secede from the Union. And like Lee, when Virginia voted to join the Confederacy, Jackson felt it necessary to defend the state he loved.

Americans in those days were intensely loyal to their states. When writing or speaking about the country as whole, for example, most of them used the words “The United States are…” with the employment of that plural verb emphasizing a union of individual states.

When we forget the turmoil of those times, the tangled loyalties, and the terrible tensions inside the souls of those caught up in the chaos – or worse, if we are ignorant of these tragic circumstances – we make dunces of ourselves. We become historical illiterates who have no right whatsoever to judge the past, much less condemn these men and women and drive them from our public squares and history books.

As a child and teenager growing up in North Carolina, I respected men like Lee and Jackson, and a host of others, among them George Washington, Abraham Lincoln, and Ulysses Grant, all of whom are now being smeared, their statues toppled or defaced by radicals who couldn’t measure up to these men in a thousand years. Despite their flaws, my respect for them remains strong.

On the lawn outside of the courthouse here in Front Royal stands a statue of a Confederate soldier. On the base of the statue, along with the names of those who served and many of the battles in which they fought, there are these words:

Was the cause for which they fought just? No, though that cause was more complicated than a defense of slavery. As even casual students of history know, the great majority of these men owned no slaves. Like Lee and Jackson, they fought for Virginia, and given that so many of the battles occurred in and around Front Royal, they often fought for their families and homes.

And lest some of you think I write here as some sort of unrepentant Confederate, or some white supremacist, think again. I was nearly five when my family moved from Pennsylvania to North Carolina, where my father served for years as the only physician for both blacks and whites in a small town. He treated all of his patients as equals. Before the Civil War, several of my ancestors helped run the Underground Railroad in Western Pennsylvania, and two of them died in the Civil War fighting to free the slaves.

No – I write as an amateur historian protesting the ignorance I see around me, not only in those destroying our monuments, but also in the kowtowing politicians and members of the media who, for their own reasons, have encouraged these iconoclasts or refused to condemn them.

“To be ignorant of the past,” the Roman statesman Cicero once wrote “is to remain forever a child.”

The proof for Cicero’s axiom is all around us.