Keeping Us Alarmed Is the Main Goal 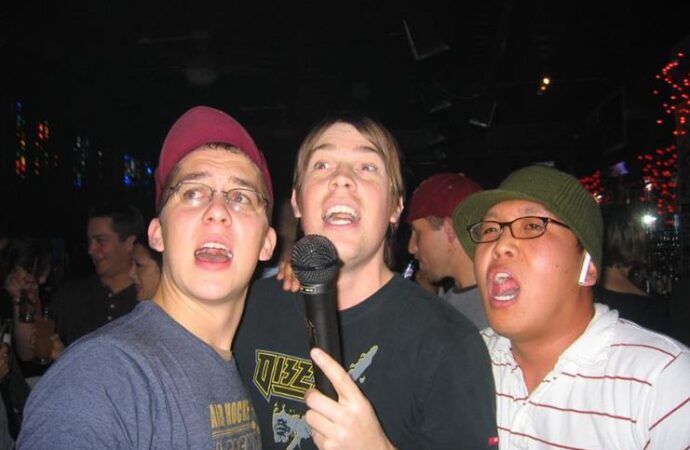 I’ve been feeling discouraged lately. My guess is that many others are in the same boat because of the same thing.

Here it is, summertime, and although we’re trying to come out of the lockdowns, we’re still battling COVID-19 and we may be doing so for quite some time given the recent surge of cases, particularly in the southern United States. Add in the turmoil surrounding Black Lives Matter, riots, and statue-toppling, and it seems we’re stuck in a quagmire which will never resolve itself.

In the midst of these continuing problems, I came across an article that got me thinking. The article, compiled by several seasoned journalists, dug into the COVID-19 numbers and found some good news for a change. Drawing from various sources, they lay out an interesting case that many of the official numbers may not be as bad as they seem. For example, they cite Dr. Deborah Birx and her concern that the CDC’s COVID-19 death count may be 25 percent higher than reality. Many of the deaths attributed to the virus are not primarily caused by COVID-19.

Why is this? The authors explain:

There are strong incentives to over-report, but few to under-report.

The Centers for Disease Control admits as much in its June 24 update of the data:

Are cases rising? They certainly seem to be, but is this just related to increased testing? Are deaths, which the authors explain have been falling since April, the real stats we should watch? Quite possibly, but then, who knows?

Any conversation about COVID-19 is fraught with misery. I’ve discovered that people have differing opinions on this no matter where they normally fall on the political spectrum. Debating whether or not COVID-19 is a conspiracy is something I have no desire to do.

Yet what I do want to highlight is that, as this article seems to hint at, our perceptions of COVID-19 and our responses to it may be hampered by the media’s thirst for a sensational story. Because of this thirst, we need to be careful to examine our sources, look beyond the surface of the talking points we’re regularly fed, and do our own due diligence in searching for the truth.

This reality is underscored by H. L. Mencken, who, in his 1918 book, In Defense of Women, noted the following:

Civilization, in fact, grows more and more maudlin and hysterical; especially under democracy it tends to degenerate into a mere combat of crazes; the whole aim of practical politics is to keep the populace alarmed (and hence clamorous to be led to safety) by an endless series of hobgoblins, most of them imaginary. Wars are no longer waged by the will of superior men, capable of judging dispassionately and intelligently the causes behind them and the effects flowing out of them. They are now begun by first throwing a mob into a panic; they are ended only when it has spent its ferine fury. Here the effect of civilization has been to reduce the noblest of the arts, once the repository of an exalted etiquette and the chosen avocation of the very best men of the race, to the level of a riot of peasants. All the wars of Christendom are now disgusting and degrading; the conduct of them has passed out of the hands of nobles and knights and into the hands of mob-orators, money-lenders, and atrocity-mongers. [Emphasis added.]

Is this not what appears to have happened in recent months? We’ve grown hysterical and irrational, whipped into a frenzy by sensational data models, the experts who present them, and the media which report on them. We’ve lived in an anxious state, terrified to step out of our houses. In doing so, have we played right into the hands of those who want to keep us alarmed in order to “lead us to safety”?