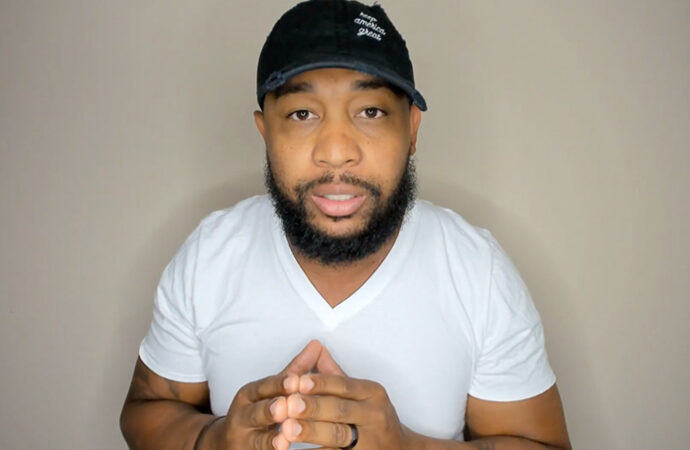 Chicago recently experienced the most violent weekend in its history: 85 people were wounded by gunfire and 25 people were murdered on Memorial Day weekend between 7 pm on Friday, May 29, and 5 am, Monday, June 1.

“We’ve never seen anything like it at all,” said Max Kapustin, of the University of Chicago’s Crime Lab. “I don’t even know how to put it into context. It’s beyond anything that we’ve ever seen before.”

Although homicides in Chicago are trending down, the Windy City has a bit of form in shootings. The next highest murder total for a single day happened August 4, 1991, when 13 people were shot dead.

In 2014 the West Garfield district of Chicago was described as “America’s mass-shooting capital”. A report claimed that with a murder rate of 116 per 100,000 people, it was more dangerous than world leader Honduras, which had a murder rate of 90.

Following up the record number of murders, Father’s Day weekend in Chicago saw the “highest number of gun violence victims in a single weekend this year” according to the Chicago Sun-Times: 15 people shot dead, including five children, and scores of others wounded.

This short video from one of a growing number of American black conservatives gives an explanation which is hardly heard outside the U.S. – or even within it.

Brandon Tatum, aka The Officer Tatum on YouTube, asks the black community not to solve its problem with violence. Why are there so many fatherless homes?

Tatum worked as a police officer in Tuscon, Arizona for six years and has strong views on the importance of police. Currently he hosts a radio show on a Phoenix radio station. He’s also a Trump supporter. Yes, black Trump supporters do exist!