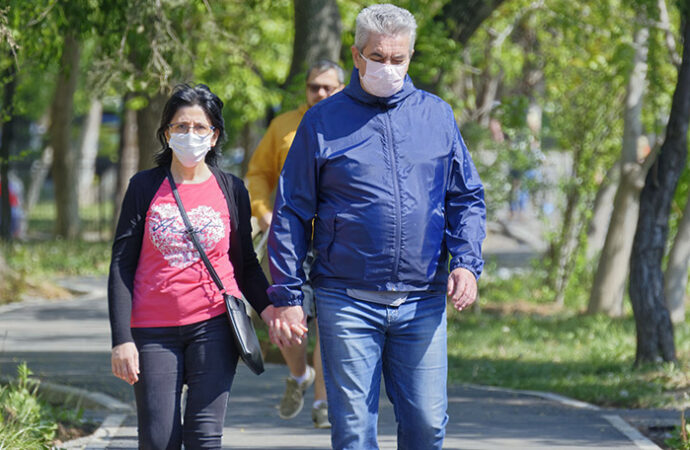 It’s a confusing statement, but in light of the last few months it’s becoming more clear. Indeed, it is the “unknown unknowns” that have directed the coronavirus policies of our country and those of the rest of the world.

As we try to reopen the economy in coming days, we will see many accusations and finger pointing regarding how we should have handled this coronavirus. Even now we hear a rising chorus of allegations and imputations. The same politicians and celebrities who accused Donald Trump of xenophobia and racism when he closed air traffic from China now say he has “blood on his hands” for not doing enough to contain the virus. Meanwhile the doctors and scientists whose models projected high morbidity rates now have egg on their faces.

We should extend some degree of pity and mercy to our leaders, Democrats, Republicans, the president, members of Congress, and our governors. Most of us would be equally hard-pressed to make wise decisions when faced on the one hand with the possibility of mass death, and on the other with maintaining a booming economy. Surely there are very few of us who envy the people making the choices in this no-win situation.

Hindsight always brings 20/20 vision. Had George III and Parliament followed a different path regarding their colonies in the New World in the 1770s, we might all be singing “God Save the King” rather than “God Bless America.” Had the French, English, and others dealt more leniently with Germany after the First World War, the world might have avoided a second world war and millions of deaths. Had the Chinese Communist Party (CCP) shared their data and warned the world of COVID-19 when the bug first appeared in Wuhan, we might have escaped the disaster and chaos we face today.

Our leaders made certain decisions, and now the rest of us are stuck with them.

So let’s look at the good news.

Compared to early forecasts of morbidity, we have suffered far fewer deaths and hospitalizations than early models predicted. We have the chance to learn a lesson here. When COVID-19 returns – as it will – or when some other virus pops up – as it also will – we have a real-life model of how to handle such an outbreak.

Many Americans are now more aware of their constitutional rights and what happens when government suppresses those rights without blinking an eye than they ever were before COVID-19 hit. Now we must be vigilant and work to ensure that politicians and bureaucrats never again arbitrarily steal our rights to free exercise our religions, to speak freely, or to peaceably assemble.

This dark time has cast a revealing light on the CCP and its lies, its suppression of its citizenry, and its contempt for the rest of the world. Those Americans – and there are multitudes of them – who still ardently long for a socialist government will pay little attention to the machinations of the CCP. They may even praise it. But recent events have warned us to be wary of China, and to resist the growing power of government here at home with every fiber of our being.

Finally, we can take pride in our country – not our government, but our country. Everywhere I go, I see Americans pulling together. Most of the people I encounter are trying to make the best of a bad situation. They follow social distancing rules, they treat their fellow shoppers in the grocery store with courtesy, and they help others where they can. Many of us grumble about restrictive lockdowns, but complaining is as American as the flag. In fact, it’s a mark of democracy. In some countries, such grousing will get you time in a mental hospital or a prison.

We’ve endured a lot of tough times in our history.

We’ll come through this one just fine.