Finding Rest in an Anxious Society 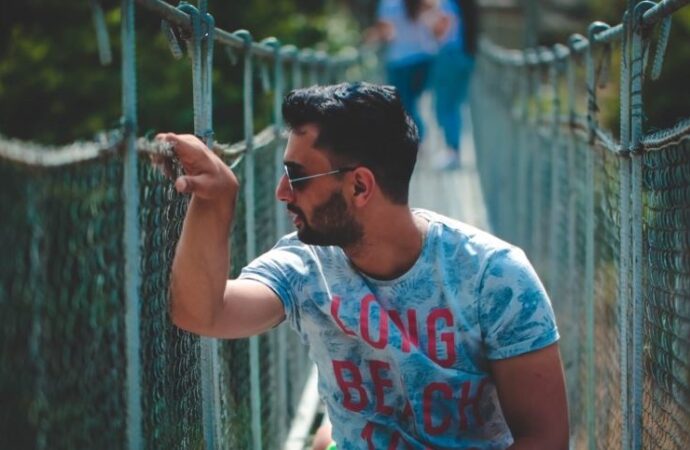 Anxiety. Do you feel it?

I’m not going to lie: I have. I also have a hunch that many others have as well, or at least will soon. Being cooped up, life as we knew it gone, facing uncertainties on every side – it’s no wonder the anxiety juices are flowing at top speed.

But anxiety is the state we must avoid above all else. So in a world that has turned upside down in a matter of days, how do we fight our tendency toward fear and worry?

The life of Corrie ten Boom sheds some light on that difficult question. Over the weekend, a friend of mine shared the following quote of hers:

Corrie had plenty of experience with a distressed world. As her autobiography, The Hiding Place, explains, World War II collided with her life when she was a middle-aged spinster working in her father’s watch shop in Holland. Economic difficulties, hunger, and an oppressive police state greeted her when the Nazis occupied the Netherlands. Instead of despairing, the ten Boom family joined the Dutch Resistance effort, hiding Jews in their home, and acting as a placement hub for many others.

After being betrayed by a countryman, Corrie was hauled away to prison, eventually landing in Ravensbrück concentration camp with her sister Betsie. The terrors of camp life were enough to make anyone “look at the world [and] be distressed,” yet Corrie soon discovered that life in Ravensbrück had another pitfall: looking out for oneself. Only when she stopped “looking within” herself did her depression give way to joy.

That joy was particularly present in the evenings, when the women in Corrie’s barracks would gather together. She describes the scene as follows:

“Back at the barracks we formed yet another line—would there never be an end to columns and waits?—to receive our ladle of turnip soup in the center room. Then, as quickly as we could for the press of people, Betsie and I made our way to the rear of the dormitory room where we held our worship ‘service.’ Around our own platform area there was not enough light to read the Bible, but back here a small light bulb cast a wan yellow circle on the wall, and here an ever larger group of women gathered.

They were services like no others, these times in Barracks 28. A single meeting night might include a recital of the Magnificat in Latin by a group of Roman Catholics, a whispered hymn by some Lutherans, and a sotto-voce chant by Eastern Orthodox women. With each moment the crowd around us would swell, packing the nearby platforms, hanging over the edges, until the high structures groaned and swayed.

At last either Betsie or I would open the Bible. Because only the Hollanders could understand the Dutch text we would translate aloud in German. And then we would hear the life-giving words passed back along the aisles in French, Polish, Russian, Czech, back into Dutch. They were little previews of heaven, these evenings beneath the light bulb. I would think of Haarlem, each substantial church set behind its wrought-iron fence and its barrier of doctrine. And I would know again that in darkness God’s truth shines most clear.”

We scoff at truth these days, particularly truth which comes from God, the Bible, or religious practices. Instead, we prefer to say truth is relative, and an item which can be found within oneself or somewhere in the world.

But as Corrie ten Boom testifies, difficult circumstances, and the anxiety and stress which accompany them, are not the time to be looking to our own selves for which ever “truth” catches our fancy. If we are going to weather the storms of life free from anxiety and full of joy, perhaps we would do well to seek and discover the truth Corrie immersed herself in while enduring the hellhole of Ravensbrück.