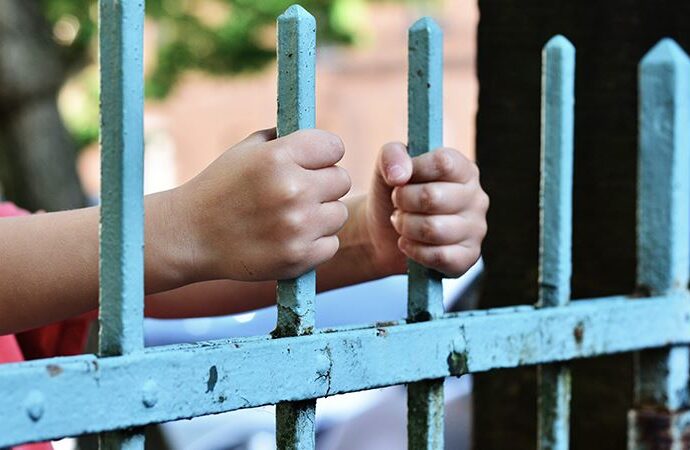 It’s funny how homeschooling – that once-upon-a-time fringe movement of education – has now become the norm. Everyone’s doing it out of sheer necessity.

For some, it’s going great! What was at first a stressful and uncertain task is now becoming routine. In fact, a recent poll conducted by EdChoice found that over half of respondents hold a more favorable view of homeschooling as a result of the coronavirus.

For other homeschooling families, however, life isn’t as rosy. A recent article from the Associated Press claims that certain struggling parents are simply giving up altogether.

“‘We tried to make it work the first week. We put together a schedule, and what we found is that forcing a child who is that young into a fake teaching situation is really, really hard,’ said Alexandra Nicholson, whose son is in kindergarten in a town outside Boston.

‘I’d rather have him watch classic Godzilla movies and play in the yard and pretend to be a Jedi rather than figure out basic math.'”

In addition to the press’ highlighting of negative examples, homeschooling recently took a hit when Harvard Magazine suggested that the practice is risky and may need to be banned.

As I look around at headlines and stories like these, I can’t help but ask myself, “Why the negativity?” Sure, it’s easy to see why there would be frustration. We can all sympathize! Everyone’s life has been upended and parents and children had homeschooling thrust upon them overnight. They weren’t prepared.

Given these factors, it’s remarkable that so many parents view homeschooling more favorably after trying their hand at it, especially in less than optimal circumstances. The poll reveals that alarmist hype over the problems of homeschooling may be overblown.

This leads me to wonder if the hype is driven by homeschooling opponents’ underlying fears. Is it possible that the bloated administration of today’s government schools and the unions which often prop them up fear their grip on the nation’s education system is fading? If they no longer have the nation’s children under their watchful eye, will they lose their influence?

Ivan Illich hints at such an idea in his work, Deschooling Society. Illich explains that schools belittle natural learning, acting as though all education comes solely through compulsory instruction:

“School teaches us that instruction produces learning. The existence of schools produces the demand for schooling. … In school we are taught that valuable learning is the result of attendance; that the value of learning increases with the amount of input; and, finally, that this value can be measured by grades and certificates.”

Illich goes on to imply that our current, institutional approach to education is all wrong:

“In fact, learning is the human activity which least needs manipulation by others. Most learning is not the result of instruction. It is rather the result of unhampered participation in a meaningful setting. Most people learn best by being ‘with it,’ yet school makes them identify their personal, cognitive growth with elaborate planning and manipulation.”

But there is a “benefit” to institutional education, Illich claims:

“Once a man or woman has accepted the need for school, he or she is easy prey for other institutions. Once young people have allowed their imaginations to be formed by curricular instruction, they are conditioned to institutional planning of every sort. ‘Instruction’ smothers the horizon of their imaginations. They cannot be betrayed, but only short-changed, because they have been taught to substitute expectations for hope. They will no longer be surprised, for good or ill, by other people, because they have been taught what to expect from every other person who has been taught as they were. This is true in the case of another person or in the case of a machine.

This transfer of responsibility from self to institution guarantees social regression, especially once it has been accepted as an obligation.”

Given this insight, perhaps it’s no surprise that attacks on homeschooling have escalated recently. As more families try it and find that it’s not as bad as they thought, educational institutions’ holds on the next generation weaken. If the institutional hold continues to weaken, allowing children to break free, learn independently, and exercise their imaginations, who can tell what the future will look like?

Unfortunately for the government, it’s a lot less likely to look like a herd of sheep.