Why Germany’s Coronavirus Death Rate Is So Low 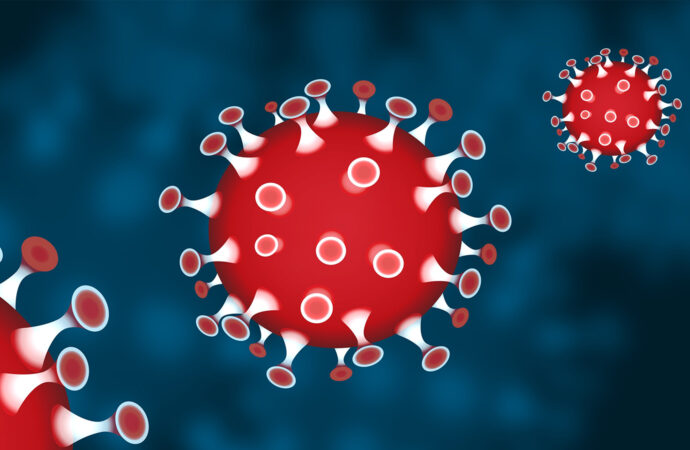 This is encouraging, as the U.S. death rate so far has been substantially lower than in China and even lower than France and the U.K. There has been much talk about policy responses to stem the spread of COVID-19, but school closings and social distancing should mostly affect growth in the number of cases, not the deadliness of the disease itself.

Why would the U.S. death rate fall so much over just a few days? The answer is that as more people are tested for the virus, the death rate falls because it becomes more accurate.

And the most accurate data are likely coming from Germany, which arguably has had better testing than any other country. Germany also has the lowest death rate, at just over 0.1 percent. If that number sounds familiar, it is roughly the death rate from the 2018-19 flu season in the U.S.

So why is the death rate in Germany so low, and why is it falling in the U.S., exactly? The answer is simple arithmetic. If only people who are hospitalized or very sick get tested, then the denominator – the number of COVID-19 cases – will be biased downward. Those with milder symptoms or no symptoms will not be counted, and the virus will appear more deadly than it really is.

For a clear explanation of the illusions created by incomplete data, and the clarity provided by an accurate denominator, see this from OurWorldinData.

This is surely the case in China and Italy, but it is also likely true in France, the U.K., and even in the U.S. currently. But if testing is more widespread and rapid, then officials get a more accurate estimate of the true death rate. It may be true that quicker, more comprehensive testing can reduce the spread of the disease by allowing for more effective quarantines, but again, that should not make the virus less deadly to those who already have it.

In other words, while Germany is a relatively rich, healthy country, there is no reason why its death rate from COVID-19 should be a fraction of what it is in other similarly rich, healthy countries. What differs is measurement. And part of the reason testing was more effective in Germany is that it was decentralized. Independent labs have been doing the testing, without the direction of a central bureaucracy.

A recent New York Times article highlights this trend and attributes the lower death rate in Germany to better testing, but by a different mechanism; treatment improves when doctors know what they are dealing with:

Unlike in other countries, where national laboratories had a monopoly on testing, Germany’s distributed system helped doctors to swiftly determine whether suspected cases actually involved the new virus or a common cold, which can have similar symptoms.

It surely helped in Germany, but it is hard to believe that doctors in Seattle or New York treating patients with a fever or cough right now are not erring on the side of caution. What is surely true is that by testing more people more quickly, Germany has much more accurately measured the number of COVID-19 cases, which most countries are under-stating.

Final note: the latest numbers in the U.S. point to a continued drop in the death rate as testing accelerates.