The Three Rs: Let’s Pass Them Along to Our Young People 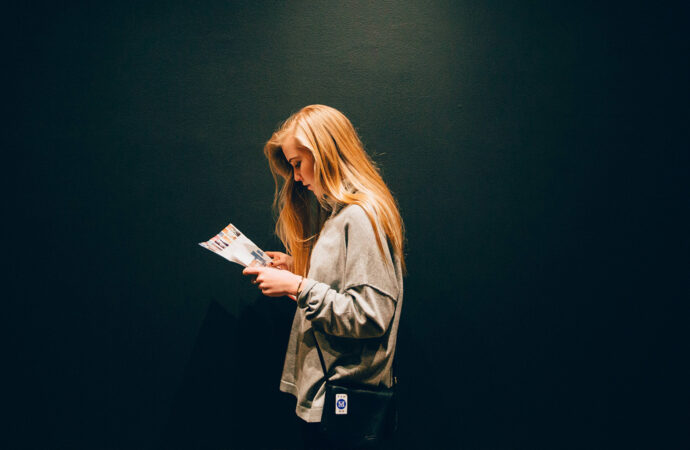 Room 241, a blog maintained by Portland’s Concordia University, reports these dismaying statistics regarding the current state of the Three Rs – reading, ‘riting, and ‘rithmetic – in America.

The authors of this Room 241 article mention in passing other adverse effects of low literacy and math skills: the perpetuation of poverty, the inability to understand the law, the failure to find employment at good wages. “Literacy,” they write, “truly is power—power over one’s own life,” and despite television and the Internet, “reading still remains a critical pathway to freedom.”

The inability of a large portion of our people to read above the level of an elementary school student has many other repercussions on our culture and society.

To enter the military, for example, young men and women must pass a battery of tests, including some involving reading and math. Ten years ago, The Washington Times reported that 25 percent of applicants failed the military’s basic reading, science, and math tests. Incredibly, 75 percent of Americans aged 17-24 can’t qualify for military service because they are either physically unit, have a criminal record, lack a high school diploma, or can’t pass the entrance exams.

Illiteracy and low literacy also affect our politics. In 2016, Intellectual Takeout’s Annie Holmquist wrote a column in which she cited John Adams’ explanation of the importance of a literate citizenry to elections. Those who take the news from both their television sets and from various online sites know full-well that the latter is usually superior to the former. Print allows us to set our own pace and lets us reflect on what we are reading. Television news offers neither option.

In addition, low literacy contributes directly to business losses. Businesses must spend money teaching workers to read, communication between workers often suffers because of the functionally illiterate, and vast amounts of money are lost annually because of miscommunications among manufacturers and businesses. An example: companies with more than 100,000 employees typically lose an average of $62.4 million a year due to poor digital communication. The functionally illiterate don’t cause all of these losses, but they must bear their share of the responsibility.

Perhaps the most damaging effect of illiteracy is the psychological and social damage done to individuals. In a culture as heavily dependent on writing and reading as ours, to be unable to participate in these forms of communication must surely leave the functionally illiterate feeling left out of the mainstream, always a bit lost, always missing important information, always feeling like failures.

Filling out a job application, taking a test for a driver’s license, even reading a four-year-old a bedtime story: most of us take these actions for granted. Now imagine yourself graduating from high school and being unable to read the diploma presented to you at graduation. Twelve years or more of school, and for what?

The temptation to blame public schools for our high rates of functional illiteracy is strong, but the onus must rest firmly in the home. Today, the great majority of children in all social strata spend much more time watching television or plinking away on electronic devices than they do reading.

Ours is the great age of communication, yet we are producing adults who don’t have a place in it. For their sake, and for the sake of our country, shouldn’t we push hard to produce literate citizens?