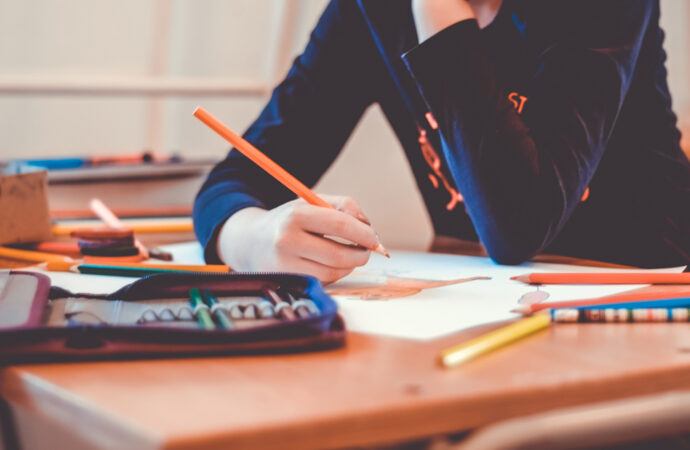 For much of America, the Midwest is a part of deplorable flyover country filled with hick farmers and blue-collar manufacturers who somehow conspired with the Russians to steal the 2016 election and put Donald Trump into the White House.

Those of us who live here know that the Midwest is far from immune to the progressive policy agendas that thrive on the East and West Coasts. Urban centers such as Milwaukee, Minneapolis, Chicago, and Detroit are all prone to spats of progressive decision-making, in both the social and fiscal realms of policy.

Let’s examine a few examples from our schools to prove the point.

In February, the Wisconsin Institute for Law and Liberty (WILL) filed a lawsuit against the Madison Metropolitan School District (MMSD), on behalf of parents regarding guidelines related to transgender or gender-questioning students. This is far different than other controversies on the issue, such Drag Queen Story Hours.

MMSD’s guidelines prohibit teachers from informing parents about their child’s gender confusion without the consent of the student. Not only that, but the school’s staff “shall provide support and access to resources for transgender, no-binary, and gender-expansive students” even if the student is concealing their status from their parents. Teachers might call the student by their preferred name, while communications with the student’s home would use their legal name to avoid outing the student.

“Students identified as transgender, non-binary, and gender-expansive may have not come out to their families regarding their gender identity. Disclosing a student’s personal information such as gender identity or sexual orientation can pose imminent safety risks, such as losing family support and housing.”

Doesn’t it seem like this statement might just sow distrust between students, teachers, and parents? Not only is the school district’s guidance to staff and teachers a profound infringement on parental rights, but the language demonizes any parent who reasonably questions their child’s gender confusion and seeks a second opinion.

“Some parents, who know their kids far better than the district does, might instead of an immediate transition want to help their kids learn to find comfort with their body, if that’s at all possible,” WILL attorney Luke Berg told Channel 3000 News.

This seems like a bridge that MMSD might not be willing to cross. For example, the district’s guidelines fail to allow for religious objects to their policy, and actually seem to condemn parents who might hold traditional values on gender issues.

Twenty-nine other states and Washington, D.C. have similar policies. For the Illinois bill, parents at least have the ability to opt their children out of these classes with a written note. But what has society come to that the responsibility for teaching sexual education defaults to the public school system instead of American parents? What will an “inclusive” and “culturally appropriate” sex education program look like inside of a religiously based charter school?

These incidents bring to mind what former schoolteacher John Taylor Gatto wrote in his book Dumbing Us Down:

Truth itself is another important dividing line between communities and networks. If you don’t keep your word in a community, everyone finds out, and you have a major problem thereafter. But lying for personal advantage is the operational standard in all large institutions; it is considered part of the game in schools. Parents, for the most part, are lied to or told half-truths, as they are usually considered adversaries. At least that’s been true in every school I ever worked in.

Progressive attacks on the American family and parents are far from solely being the purview of the coast dwelling elites. The Heartland is just as vulnerable as any of America’s extremities when it comes to public policies that boggle the mind.

It’s something that’s important to remember as these and other political fights continue through the rest of this year, and indeed past the current election cycle. Everyone needs to be on watch for such surprises, the Midwest is not immune from such political and cultural clashes, nor is anywhere else in the United States.