An Old Guy Looks at Coronavirus 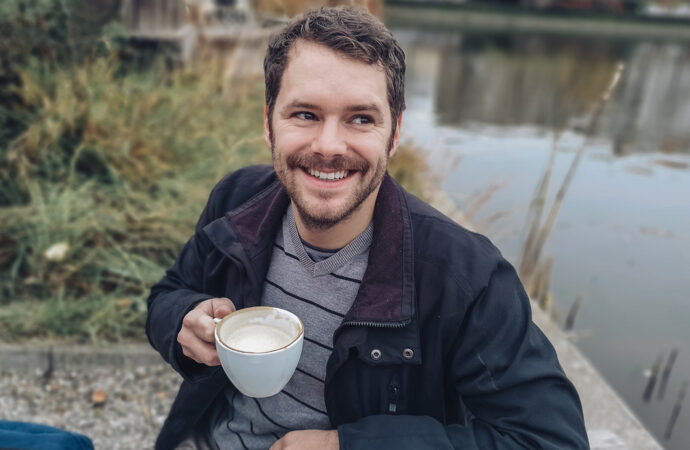 That word might well serve as my middle name.

I know little of science, though my college professors taught me physics and biology. Higher mathematics is beyond my ken, though I minored in math in college. I recognize the names and the general ideas of certain philosophers, but can’t readily reconstruct Plato’s ideas about the soul, Nietzsche’s thoughts on the Ubermensch, or anything written by Ludwig Wittgenstein. Though I have a solid grasp of history and literature, no one would consider me an expert in either field.

My one great advantage is knowing that I know so little about the vast library of information in which we live.

Which brings me to this new coronavirus.

Here again my ignorance is as vast and deep as the Pacific. I know how to prevent the spread of a virus – cough into your sleeve, wash your hands frequently, avoid crowded public spaces – but if someone asked me what a virus is and how it operates, they would receive the same befuddled look as if they had inquired as to how this machine on which I am typing these words functions.

Though I have read a score of articles on the coronavirus, these have only piled confusion onto my ignorance. The stock market is crashing, partly in reaction to the virus. Schools are closing for the duration, sporting and political events are being shut down, and for some reason I find inexplicable, there’s a mild run on toilet paper. Some have attacked Donald Trump for a supposed low key reaction to the virus, while others, including the governor of California, a Democrat, have praised him.

The virus erupted in Wuhan, China, though now some Chinese are claiming it’s all part of an American plot. Since the beginning of the outbreak, the Chinese Communist Party has only reluctantly released data regarding the origin of the virus. Some outside observers point to an animal market in the city, while others contend the outbreak is the result of an accident in a Wuhan laboratory.

Some claim members of the media are rousing American anxiety. In her March 12 article at The Washington Examiner, Emma Colton reports on the remarks of celebrity physician Dr. Drew Pinsky, who attacked the press and televised news for fear-mongering:

‘What I have a problem with is the panic and the fact that businesses are getting destroyed, that people’s lives are being upended, not by the virus, but by the panic,’ Pinsky said in an interview with CBS last week. ‘The panic must stop. And the press, they really somehow need to be held accountable because they are hurting people.’

He then places the virus into perspective for his fellow Americans:

‘A bad flu season is 80,000 dead, we’ve got about 18,000 dead from influenza this year, we have a hundred from corona,’ Pinsky said. ‘Which should you be worried about, influenza or corona? A hundred versus 18,000? It’s not a trick question. And look, everything that’s going on with the New York cleaning the subways and everyone using Clorox wipes and get your flu shot, which should be the other message, that’s good. That’s a good thing, so I have no problem with the behaviors.’

Why are we so afraid in the face of such odds?

And what are the real effects of the virus? We see pictures of people in places like China and Iran collapsing in the middle of a sidewalk. Not good. But then we hear that 63-year-old actor Tom Hanks and his wife are infected with coronavirus, and they describe their illness as mild.

So why our terror?

Because human beings fear the unknown. This coronavirus is an unknown, and without a vaccine, it scares the living daylights out of us.

I am of the age which experts are warning is most dangerous in terms of the virus, especially with those who have other issues of health. Because I want to go on living, I will wash my hands, sneeze into my sleeve, avoid crowds, and even refuse to shake hands with others, if it comes to that.

But I am also of the age where I refuse to walk around my town, church, library, and café fearful of catching the coronavirus. As Dr. Pinsky points out, my odds of dying of the regular flu are many times more likely than of the coronavirus.

I love being alive, all of it, the good times and bad, the joys and the sorrows, the little delights like coffee, birdsong, and the chorus of tree frogs and crickets I can now hear from the back deck heralding the approach of spring. I take joy in lungs that breathe and a heart that beats.

To constantly fear dying, however, is to deny the joy of life, to despoil all its pleasures. To give way to that fear of death is to live as a dead man. It’s wrong and it’s ridiculous. As William Shakespeare wrote in Henry IV, “By my troth, I care not. A man can die but once. We owe God a death… and let it go which way it will, he that dies this year is quit for the next.”

At least Mr. Ignoramus knows one true thing about this world.