After Weinstein, the Rules of Intimacy Come Full Circle 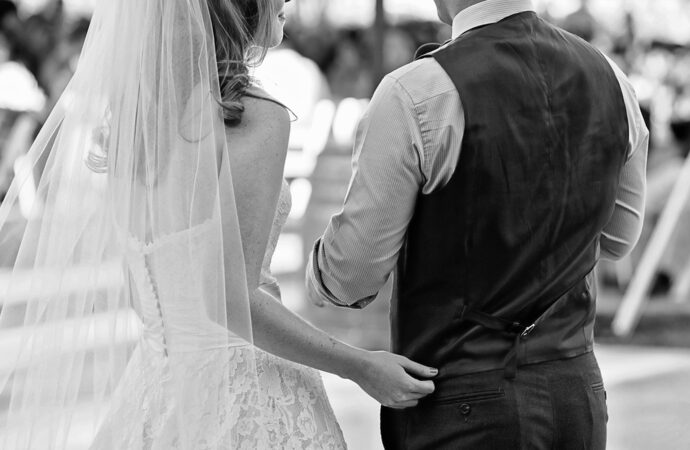 The conviction of Harvey Weinstein at his recent trial on counts of third-degree rape and sexual assault was evidently a shock to him, but it is also very sobering for sexual libertarians in general.  The field of uncommitted sex is now full of risks and safety seems to lie in a new revolution.

The rewriting of the sexual script over the past decade or so (before #MeToo there was campus rape culture and the new rules for consent) has reached a point of definition that should scare a lot of ordinary, not-so-powerful men. As Manhattan District Attorney Cyrus Vance Jr. said after the verdict was announced:

This is a new day. Rape is rape whether the survivor reports within an hour, within a year or perhaps never. It’s rape despite the complicated dynamics of power and consent after an assault. It’s rape even if there is no physical evidence.

And it is rape even a woman continues to have a sexual relationship with the rapist after the rape, or after two rapes. Whether there is force or not. Rape is whatever a woman says it is.

The jury in the Weinstein trial deliberated long over the testimonies of his two main accusers, Miriam Haley and Jessica Mann, who had maintained relationships with the once celebrated Hollywood producer after the attacks.

They were particularly exercised over Ms. Mann’s case, who had a more intimate relationship with Weinstein, even after he had raped her twice.

In the end, reports The New York Times, the jurors gave little weight to this fact, and “decided instead to focus narrowly on whether Mr. Weinstein had broken the law at the time of the incidents.” “It was one instant, not a relationship that we were analyzing,” one juror told the Times.

Being in a relationship, said another juror, “doesn’t preclude her right to withhold consent, regardless of the behavior before or after.”

However, what happened to Ms. Mann was not first-degree rape because there had been no “forcible compulsion.” Still it was a crime earning Weinstein a prison sentence.

Yes, it’s looking much easier to be convicted of rape. And those sex instructors who have been coaching young people in the game of consent must be the heroes of the hour, because the rules of intimacy have become very demanding.

So demanding, though, that it hardly seems safe to have sex at all – outside of marriage, and even then, it might be a strange sort of intimacy, hedged about with fear and mistrust. As one of the Weinstein jurors pointed out to the others in relation to Ms. Mann’s case, “a person can be married and be raped by their spouse.”

Already this kind of mistrust is darkening the future of young people. Adolescent boys, who have been taught by popular culture that they have a right to consensual sex, are now confused about how to relate to girls at all, resentful that their questions are not answered squarely, and withdrawing from friendships with girls.

That may prevent some sexual activity, but it does not augur well for happy, committed relationships when the time comes.

The sexual revolution offered a generation or two wide sexual license. #MeToo and now the Weinstein trial have narrowed the scope for casual, experimental – not to say, exploitative – sex dramatically.

We seem to have come full circle. The safest sex now would not be conducted with a pill and condom (and a “yes” or “no” at every step) but within a stable, loving marriage, preceded by a chaste adolescence and courtship, and supported by a culture that values those things.

Too hard? Just think of the alternative: a new war of the sexes that poisons the whole of society.