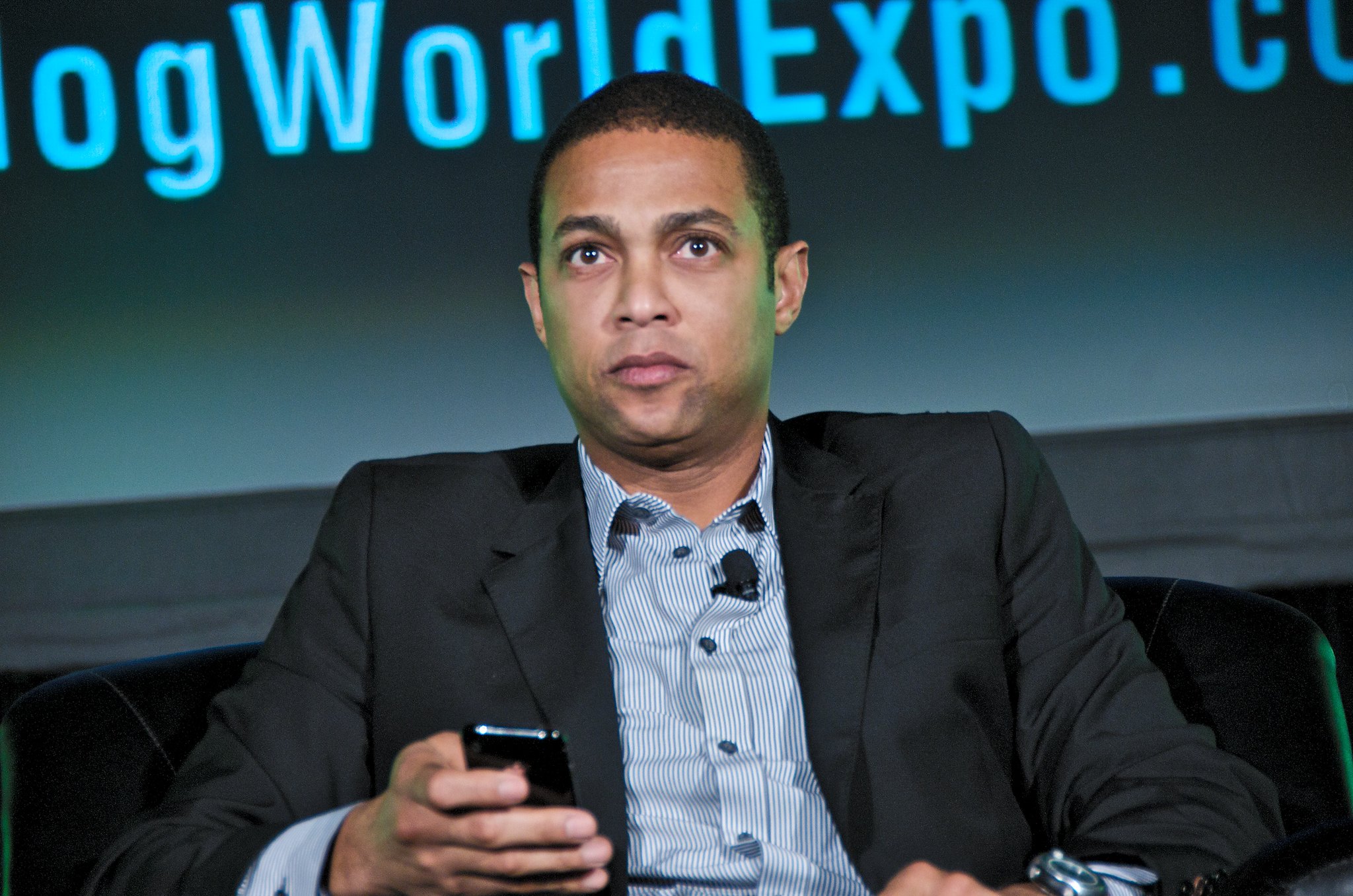 Recently Lemon guffawed hysterically as two panelists mocked Trump, Trump voters, and Southerners. Lemon was overcome with “joy” and felt no need to maintain even a semblance of objectivity as the belittlement of millions of Americans continued.

CNN neither rebuked nor disciplined Lemon. Faced with clear video evidence, Lemon seems sure of his objectivity, saying, “I don’t believe in belittling people… I didn’t catch everything that was said.”

Let’s take Lemon at his word that he doesn’t “believe in belittling people.”

Like many of us, Lemon’s actions fall short of his professed beliefs. In a speech, Lemon explained how he was taught as a journalist not to “settle for jargon.” “Words matter, language matters,” he explained.

The gap between reality and Lemon’s view of reality is enormous, for he is quick to point out bias in others but unwilling to see it in himself. For Lemon and all of us, if we want to be less hypocritical, narrowing the reality gap is essential.

In their book The Wisest One in the Room, psychology professors Timothy Gilovich and Lee Ross generalize Carlin’s wisdom:

Since you adjust your speed to what you consider appropriate to the prevailing road conditions, anyone driving more slowly must be driving too slowly, and anyone driving faster must be driving too quickly. The conviction that you see things as they truly are and those who see things differently are therefore getting something wrong is inevitable—at least as an initial reflexive response.

You see yourself as being about as politically liberal as it is reasonable to be. On most issues, you see people who are to the left of you as a bit naïve, as more idealistic than realistic, and inclined to political correctness. At the same time, you see those who are to the right of you as rather selfish and uncaring, as somewhat narrow-minded and not fully in touch with the lives that many people live and the problems they face.

Gilovich and Ross are pointing us to this fact of human nature: “You (and everyone else) see your own political beliefs and leanings as the most realistic response to the specific times in which we live and the particular problems we face.” We’re sure our “political views are the ones most grounded in reality” and those who see things differently “lack [our] objectivity” and “are more prone to seeing political matters through the prism of their ideology, self-interest, upbringing, or some other distorting influence.” In short, Lemon is sure, like most of us, that he sees objectively, and the other guy is the one making mistakes.

If you doubt that how you see the world is colored by “the objectivity illusion,” think of your everyday experience. The next time you dine out, observe if the objectivity illusion kicks in for you. You may think the food is too salty, too sweet, or too spicy. Have you discovered something objectively true about the food? Or does your confident observation merely reveal your tastes? Catch yourself when you elevate the diet that helps you thrive – keto, Paleo, vegan, Mediterranean, etc. – into a universal law for the well-being of all bodies.

We’re all prone to what Lee Ross calls naïve realism – “the seductive and compelling sense that one sees the world the way it is, and not as a subjective take on the world.” We are certain our “beliefs, preferences, and responses follow from an essentially unmediated perception of objects, events, and issues.” Our conviction is misplaced.

The mindset of naïve realism gives rise to a phenomenon called the false consensus effect – we become certain our “beliefs, opinions, and actions enjoy greater consensus that is really the case.”

We want other people to be wrong so we can feel better about ourselves and avoid questioning our beliefs. Living in an echo chamber is one way to maintain our bias.

Both Lemon and the man he despises, President Trump, seem to brim with confidence; but appearances are deceiving.

Harvard professor Clayton Christensen, famed for his work on innovation, recently passed. In his Harvard Business Review essay How Will You Measure Your Life? Christensen observed “that humility was defined not by self-deprecating behavior or attitudes but by the esteem with which you regard others.” From that mindset of humility, respectful behavior towards others naturally flows. Christensen continued:

When we see people acting in an abusive, arrogant, or demeaning manner toward others, their behavior almost always is a symptom of their lack of self-esteem. They need to put someone else down to feel good about themselves.

Only the delusional believe they can rid themselves of their own self-loathing, by demeaning others.

Diagnosing others is easy; changing ourselves is the real work of the day. It is safe to assume we are subject to the same mindset bias as Lemon. The degree of our arrogance may differ, but we would all benefit by increasing our humility quotient.