The Iraq War Has Cost the U.S. Nearly $2 Trillion 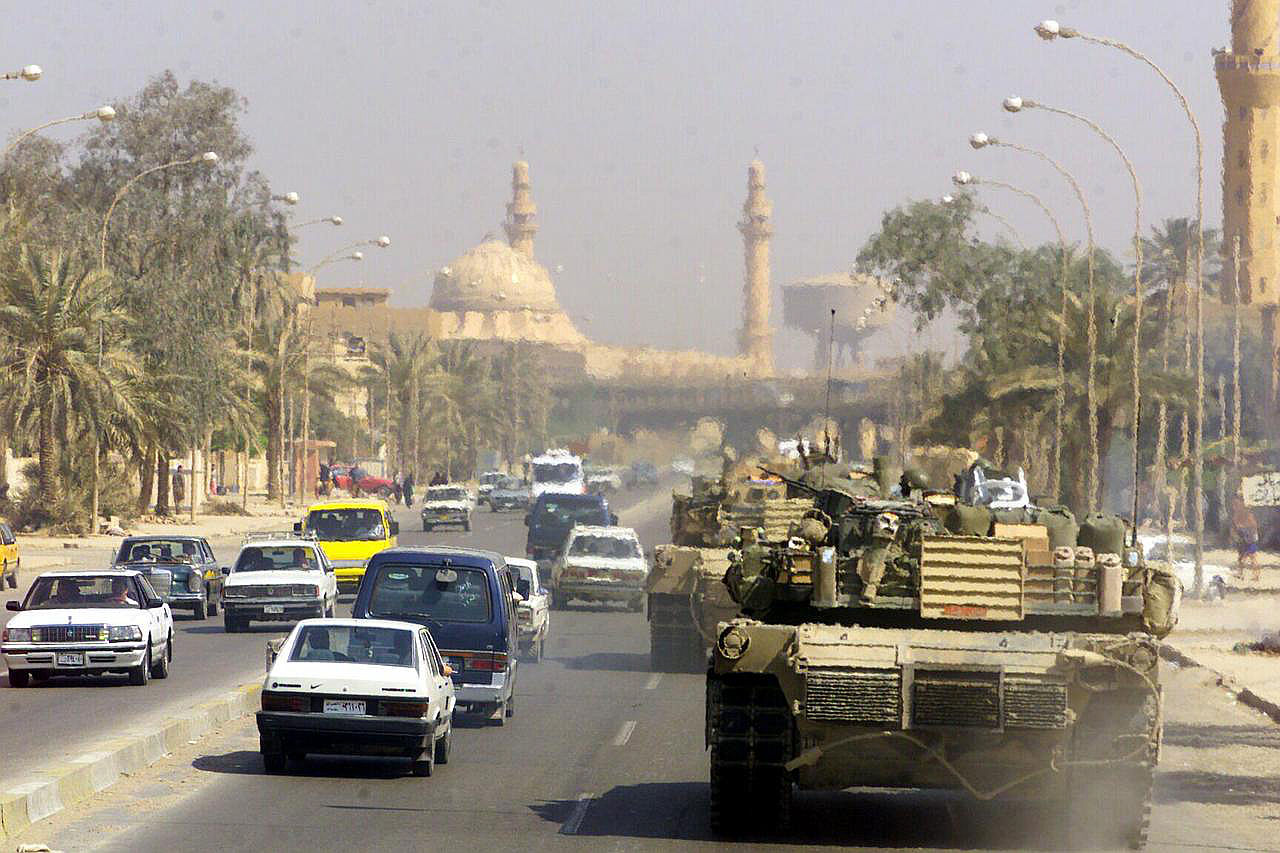 Editor’s note: The Costs of Wars project was started in 2011 to assess the long-term consequences of the post-9/11 wars. Project co-director Neta C. Crawford, professor and chair of political science at Boston University, explains the major implications of the Iraq War for the federal budget.

Even if the U.S. administration decided to leave – or was evicted from – Iraq immediately, the bill of war to the U.S. to date would be an estimated U.S. $1,922 billion in current dollars.

This figure includes not only funding appropriated to the Pentagon explicitly for the war, but spending on Iraq by the State Department, the care of Iraq War veterans and interest on debt incurred to fund 16 years of U.S. military involvement in the country.

Since 2003, the Department of Defense has received about $838 billion in “emergency” and “overseas contingency operation” funding for operations in Iraq through fiscal year 2019. This includes, from 2014 on, money dedicated to the fight against the Islamic State group, also known as ISIS or IS, in a region including both Iraq and Syria.

The Pentagon “base” budget – money needed to keep the department running on an ongoing basis – has also ballooned while the U.S. has been at war. War-related increases to the base budget include heightened security at bases, enlistment and reenlistment bonuses, increased military pay, and the healthcare costs of soldiers. I estimate nearly $800 billion in such increases since 9/11, with Iraq’s share about $382 billion.

Add to this approximately $59 billion spent by the State Department and USAID on Iraq and Syria for democracy promotion, reconstruction, training, and removing unexploded bombs.

Meanwhile, about 4.1 million post-9/11 war veterans are receiving medical care and disability and other compensation. Roughly half the spending for those veterans is Iraq related, with the total nearing $199 billion.

And since there have been no Iraq War taxes and very few war bonds issued to finance the post-9/11 wars, we should add another $444 billion in interest on borrowing to pay for Pentagon and State Department spending.

Department of Defense spending on Iraq has tailed off in the past decade after peaking at around $140 billion in 2008.

In December 2019, Congress appropriated about $70 billion for the post-9/11 wars as part of the $738 billion National Defense Authorization Act.

The Pentagon originally requested less than $10 billion of that amount for Operation Inherent Resolve in Iraq and Syria.

But that budget may already be blown. Earlier this month, the U.S. sent more troops into a war zone that was supposed to be winding down.