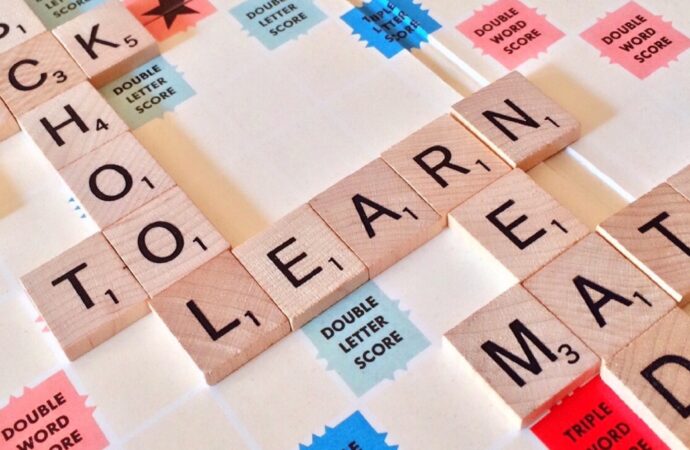 The Social Security Disability Insurance system was established as a social safety net program for workers who lose the physical or mental ability to work at a sustainable gainful activity level.

It has become so much more than that. But a new rule from the Social Security Administration will improve the integrity and purpose of the Disability Insurance system.

The inability to communicate in English does not render someone unable to perform work, but under the Disability Insurance program’s qualification standards, it does make it easier for them to receive benefits.

As a former administrative law judge described it, if a claimant were 45 years or older, limited to sedentary work, and claimed an inability to communicate in English, they were a “slam-dunk for benefits.”

That is true even if those applying for benefits reside in an area, such a Puerto Rico, where English is not the predominant language.

The new rule, set to take effect April 27, will end that by eliminating the inability to communicate in English as a qualifying factor in Disability Insurance benefit determinations.

The rule stems in part from evidence gathered during an Obama administration initiative to evaluate the appropriateness of the medical-vocational grid factors – which include age, education (including the ability to communicate in English), and experience – in the determination of Disability Insurance benefits.

Unfortunately, misuse and abuse of the Disability Insurance program by people who can perform work has contributed to its excessive costs, impending insolvency, extreme wait times, and the program’s general failure to adequately meet the needs of individuals who truly cannot work.

A former judge who decided disability determination cases expressed those concerns to me when explaining how individuals would use the inability to communicate in English qualification as a way to receive benefits when, in fact, it seemed that they could work.

Oftentimes, this judge suspected that it was just a claim, but without any test and instead an implied assumption that using a translator validated the inability to communicate in English, the system provided little way for him to document whether such claims were credible.

“This was not an exceptional case claim but, in fact, a very frequent one in my hearing room,” the former administrative law judge explained.

The new rule is a step in the right direction toward restoring the integrity and intent of the Disability Insurance program. The next step should be to eliminate the other medical-vocational grid factors.

Physical and mental capabilities should be the sole basis for disability determinations. Yet, half of all Disability Insurance benefits granted to workers in 2017 relied on the non-physical, non-mental grid factors of age, education, and experience.

Although work capacity – particularly for physically demanding jobs – may decline with age, and lack of education or experience can limit the number of jobs that individuals can obtain, age, education, and experience do not and cannot cause workers to be “disabled” from performing all jobs in the national economy.

An analysis commissioned by the Social Security Administration under President Barack Obama confirmed this, concluding that the researchers “found no rigorous evidence of the independent effects of age, education, and work experience on the ability to perform new work.”

Not only would that improve the integrity of the program, it also would preserve benefits for people who truly need them.

Using The Heritage Foundation’s Social Security model, we estimated that eliminating the grid factors would reduce the Disability Insurance program’s 75-year shortfall by 41 percent. In combination with 15 other commonsense reforms, policymakers could eliminate the program’s entire shortfall and allow for a nearly 50 percent reduction in the Disability Insurance payroll tax.

Such savings could allow people to invest more in their marketable skills today, save more for retirement tomorrow, and even buy supplemental private disability insurance policies that provide faster and more accurate determinations, focus on accommodations, and provide more generous benefits than the public program.